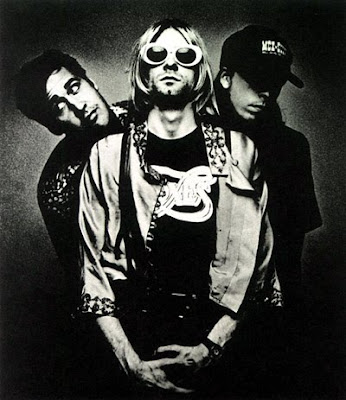 The reissue will contain unreleased live recordings, as well as a 48-page booklet. A limited edition will run in white vinyl, like the original pressing. This release is set to coincide with the 20th anniversary of Bleach.

Since its release, Yahoo.com reports the album has sold over 2 million copies nationally.