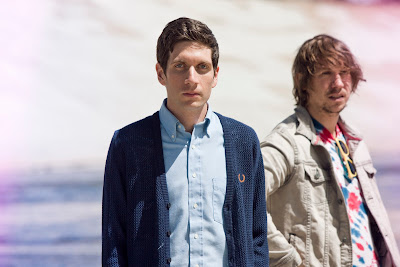 Check out their myspace for more info!

Here is their new video for “Fever Dreaming” below!