SHIROCK “New Solution” premieres on the front of Singingfool.com! 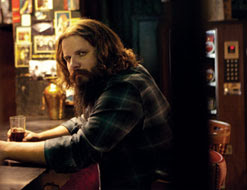 “Willie Nelson is an American treasure,” returning Throwdown performer Johnson said in a statement. “When I was asked to return on the Throwdown Tour and was told Willie would be doing the shows, it was a simple yes.”