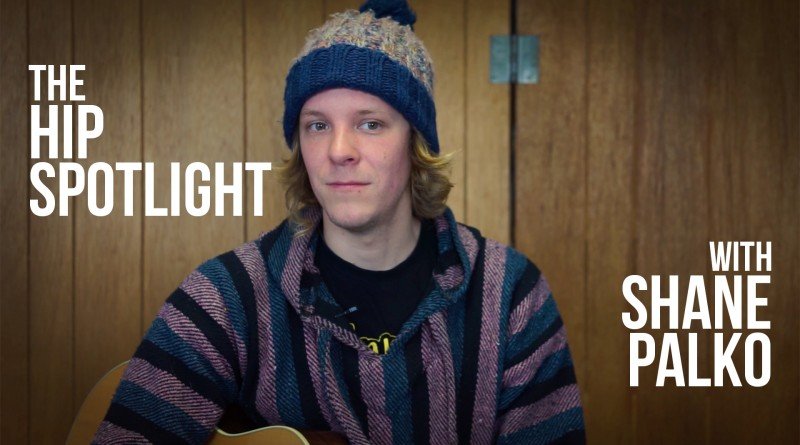 Alt-folk musician Shane Palko grew up in the forests of Pennsylvania and has been playing guitar since he was six years old. Now, at the age of 28, he’s traveled to over 50 countries and performed in almost 30. But yet, no matter where he goes – whether it’s Uganda, China, Russia, or anywhere in the U.S. – his music is personal and relatable to anyone who chooses to listen.

Last fall, Shane visited us here at HIP HQ and we had the chance to film this HIP Spotlight interview with him. In the interview, he talks about the stories behind “Staring Out The Window” and “Don’t Fall In Love While Time Traveling” as well as the making of both videos. It was a thrill to learn more about Shane and the crazy sights he’s seen on his travels!

Watch our HIP Spotlight with Shane Palko, as well as the “Staring Out The Window” and “Don’t Fall In Love While Time Traveling” music videos, below!