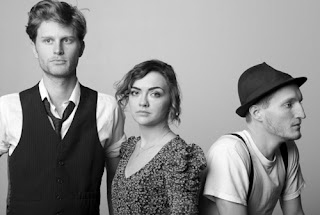 Like most of the titles on the Billboard chart this week, The Lumineers’ self-titled album sold twenty-one thousand copies on iTunes alone, increasing four slots to a new peak of No. 11. The album, released in April, surpasses the two hundred and fifty thousand sales mark this week.

The album’s hit single “Ho Hey” holds at number three on the Alternative Songs chart for this week. The album also broke into the top forty on the Billboard Hot 100, jumping from spot forty-two to thirty-seven!
For complete information on The Lumineers, follow HIP Video Promo for all of the latest music news.
https://hipvideopromo.com/clients/the_lumineers.php