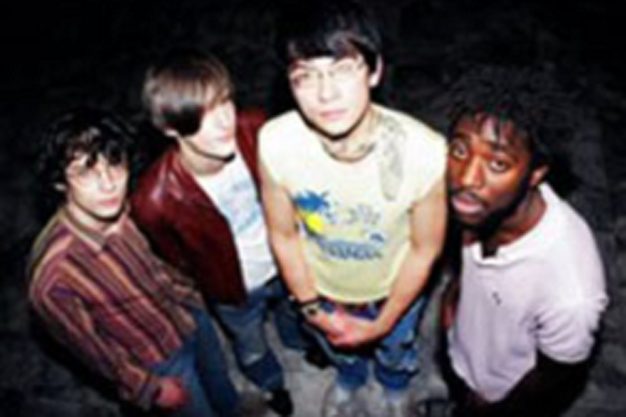 We had the pleasure of working with British indie-rockers Bloc Party to promote several videos. First formed in 1999 at the Reading Festival, the band went through some name changes before settling on Bloc Party in 2003. Their first album, Silent Alarm, came out in 2005 to critical acclaim everywhere from Pitchfork to Rolling Stone. Their 2007 follow-up A Weekend in the City took a different musical path, with more electronic beats and instrumentation outside the typical guitar-rock set-up, and was also praised by the likes of The A.V. Club and The Guardian.

As we were promoting the video for “The Prayer”, Bloc Party were on tour and stopped at the legendary Stone Pony in Asbury Park, where we met up to film this HIP Clip video interview! Here, bassist Gordan Moakes and drummer Matt Tong told us all about touring the states, A Weekend in the City, and the making of “The Prayer” music video.

Check out the Bloc Party HIP Clip below:

And if you haven’t seen the video for “The Prayer”, you can watch that too.