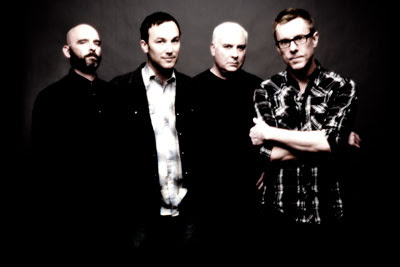 With the first single, “Summer of the Strange,” we see a sense of desperation arising as we hear the lyrics of the chorus that front man Lewis presents us with. The song translates into words that are at once both demanding and pleading as he screams, “Give me back control!”