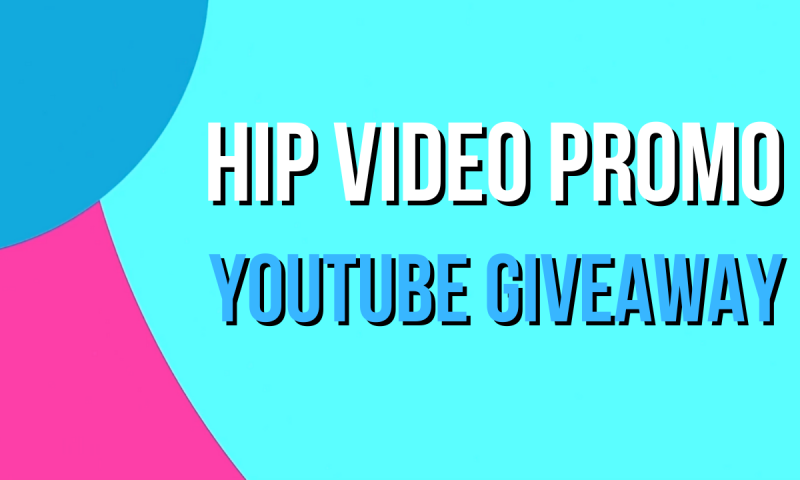 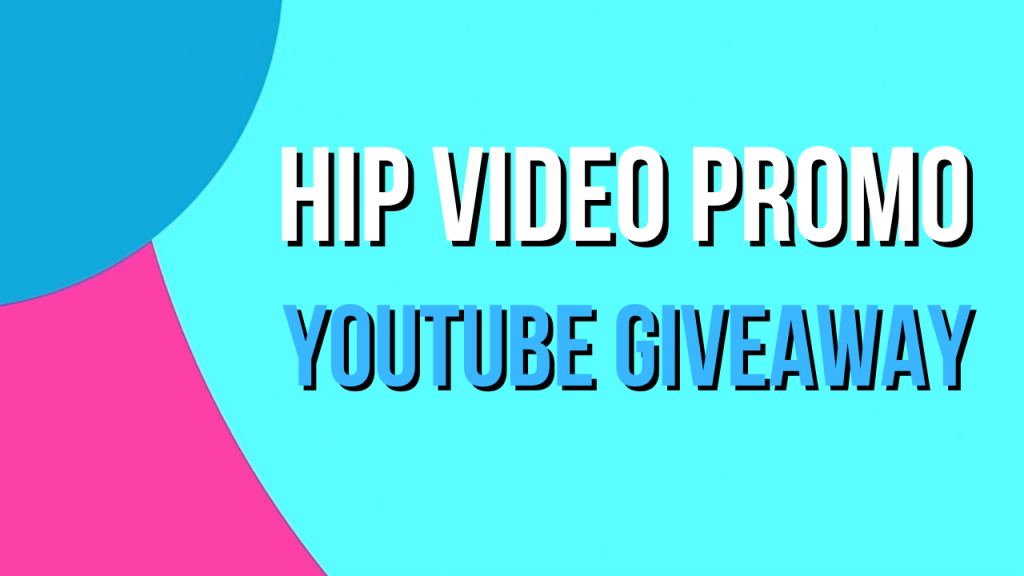 Calling all music lovers! Do you want a chance to win an original 2003 acoustic Maroon 5 CD featuring hit songs like “She Will Be Loved”!? Or AUTOGRAPHED CDs from incredible artists such as Mike Patton from Peeping Tom and Sam Beam from Iron & Wine? Or how about fully autographed CDs from all the band members like The Early November, Minus The Bear, Death From Above 1979, Pop Evil, and Eagles of Death Metal? All of these items are part of this month-long contest.

HIP Video Promo is overjoyed to announce that we’ve launched a YouTube contest like no other! From September 1st through September 30th, 2022, a lucky supporter has the opportunity to win a HIP Video Promo PRIZE PACKAGE full of goodies that Andy has compiled over HIP’s 20+ years of service.

Since 2000, Andy has saved three of every merch item the company has received from our cherished clients. This habit has resulted in a surplus of impressive musical artifacts: on top of autographed CDs, we’ve got fabulous hats, stickers, and t-shirts, as well as some of your favorite artists’ first-ever albums!

Participating in this contest is simple: all you have to do is subscribe to HIP Video Promo’s YouTube channel! You will not only potentially win the grand prize but also be introduced to terrific video fare compiled over the past 16 years.

Our YouTube channel has surpassed 14 million views of posted content. There, we share HIP Spotlights and HIP Clips that showcase and interview some of the top-notch talents HIP has championed long before they became household names. We also share informative music promotion videos and a dozen episodes of our podcast, HIP to the Scene. Each podcast episode gets to the core of frequently asked questions by up-and-coming members of indie nation, with the help of special guests who have experience, knowledge, and wisdom to bestow. There are also music videos from some of our favorite clients (Spoon, Pinback, Ministry, Frightened Rabbit, Metric, Against Me!), many of which have hundreds of thousands of views, while some are in the millions.

We encourage you to participate in this contest by subscribing to our YouTube channel. On October 3rd, we will then reveal the winner of this beautiful box of treasures!

Below is a comprehensive list of the merchandise included in this giveaway: