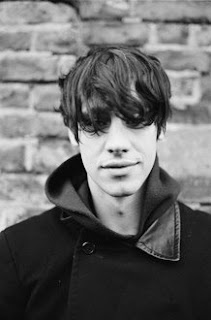 This is Luca. He’s the guitarist for the band Cazals, a band that opened for Fires of Rome one fine evening and gained a following right then and there.

Cazals are not just another British guitar band–in their music runs a vein of experimentation, an eagerness to step outside the box. They incorporate sounds as variable as a slow, sad piano, to a low-blown drumbeat, to creaky vocals. The guitar adds the roaring, upbeat moments.

Their music is eclectic, incorporating a wide variety of influences, including French culture, electronica and traditional guitar-driven rock n’ roll.

If you want to check them out, they’ve got four music videos floating around on the Web. Look below: