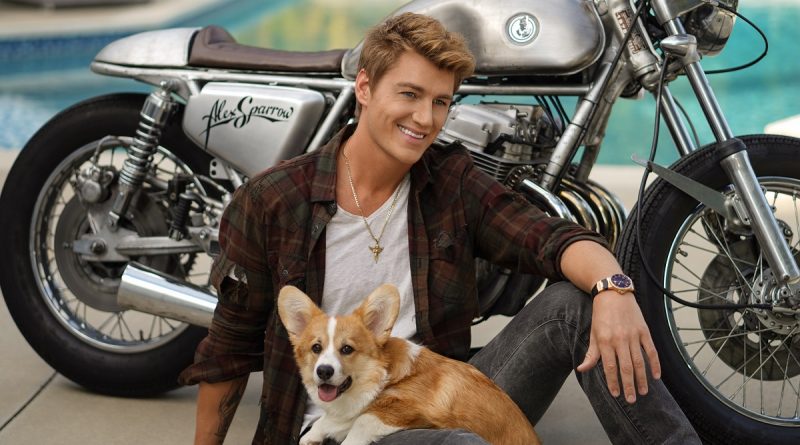 Being at home doesn’t have to mean you’re bored; luckily Netflix has been at it, releasing tons of great content lately. On May 29, they released the first season of Space Force. Steve Carrell stars as Mark Naird, who’s tasked with establishing a new military branch, and among the star-studded cast is our very own client, Alex Sparrow! Alex Sparrow plays Captain Yuri “Bobby” Telatovich. They’re also joined by the likes of John Malkovich, Ben Schawrtz, Lisa Kudrow, Jane Lynch, and many more. Space Force was created by Steve Carrell and Greg Daniels, who developed (and was the showrunner for the first four seasons of) The Office. If you’re a fan of workplace comedies with some true comedic legends, this one is for you. Check out the Space Force trailer below!

We’re currently promoting Alex’s “Let’s Stay Home Tonight” music video! Originally written as a sentimental track about spending the night in with a significant other, it now feels very applicable to the current quarantine. Here, he’s on a search through Los Angeles for some precious commodities: toilet paper and hand sanitizer (and maybe a little romance, too).

Check out this picture of Alex hangin’ with Steve Carrell! We are thrilled to see this success for the show already… it’s top-3 worldwide on Netflix!

This isn’t our first-time working with Alex Sparrow: back in 2018, we promoted his videos for “She’s Crazy But She’s Mine”, “Got Me Good”, and “Again and Again”. Check those out below and read more about them here!