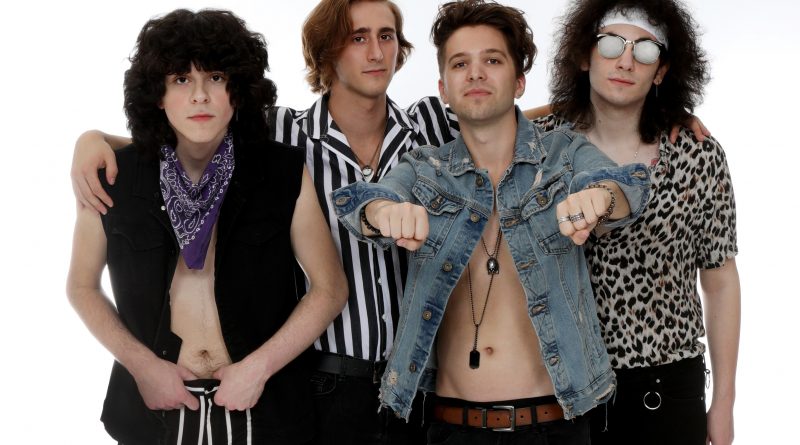 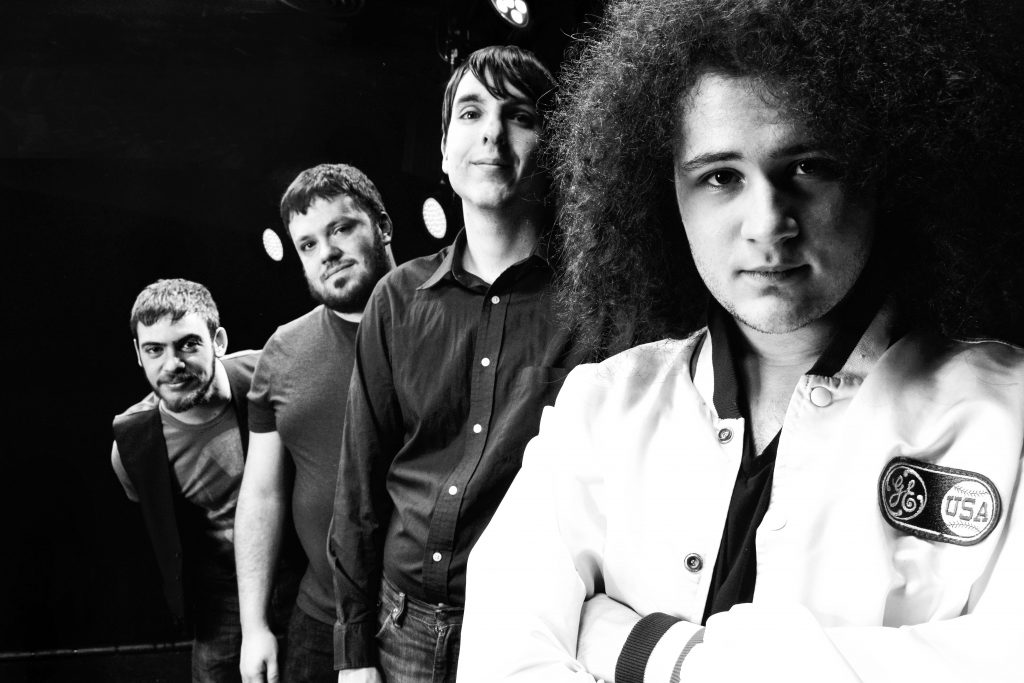 What do you get when you combine modern rock music with a renowned venue in a fierce music town? A notable Sunday night in Asbury Park, NJ! Headlining our bill for September 1st at The Saint is NJ-based rock band, Kodiak, supported by rock-fusion act The Inoculated Canaries.

These HIP-bands spin the classic rock genre and only dabble with the rules when creating music. Compared to the young Van Halen, Kodiak is signed to WorldSound/AWAL Records and don’t hold back in their addictive brash sounds and big beats.

On the other hand, The Inoculated Canaries define their style as “old school with a modern twist.” Performing since 2013, they are no strangers to the stage and have even opened for The Mowgli’s at Winterfest.

Not only do the bands bring the buzz, but The Saint is an iconic landmark for bands to play when at the Jersey shore. Some noteworthy artists that spent their time at The Saint include Bruce Springsteen, Queens of the Stone Age, and The String Cheese Incident. HIP owner and president Andy Gesner goes way back with Scott Stamper, owner of The Saint. Thanks to Stamper’s generosity and coordination, we hosted a memorable 15th HIP Video Promo Anniversary at The Saint in 2015. The 2015 gig featured artists like Val Emmich, Nalani & Sarina, Brian Mackey, Ryan Brahms, and Will Wood & The Tapeworms.