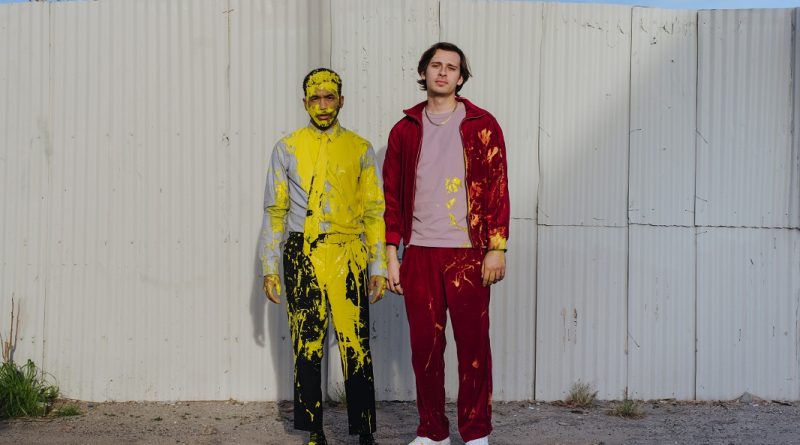 Celebrity culture is a building block in American customs. What would we be without our music, our movies, and our internet stars? Award ceremonies are national events that categorize our favorite picks of the year and become a night of glamour, parties, and redefined heights. The Grammy Awards is a worldwide occasion – an annual ceremony in the center of pop culture: Los Angeles, CA. Some of the most prestigious and highly recognized names make it on the list, and for 2021, a song for which we promoted the music video is nominated.

“The Difference” by Flume featuring Toro Y Moi is nominated for Best Dance Recording! Atmospheric dance artist Flume rose in the EDM scene in 2012 and solidified his permanence with his 2016 sophomore album Skins. Skins received critical acclaim and won several awards, including the 2017 Grammy Award for Best Dance/Electronic Album. Before the pandemic put live music on a halt, Flume was set to play Coachella, Bonnaroo, Governors Ball, and Electric Forest music festivals this year.

We began working with “The Difference” by Flume featuring Toro Y Moi back in March, and the campaign met new milestones quite often. The song received plenty of love from MTV and its very own Apple Airpods commercial. The Australian native is assisted by the experimental pop musician Toro Y Moi, also known as Chaz Bear. They’re both shown on a split-screen; at first, they look wholly independent, but at the end of the video, their worlds come colliding together (literally). “The Difference” is competing against Diplo & SIDEPIECE, Disclosure, Jayda G, and Kaytranada. We’re stoked and honored to see one of our very own on this esteemed list. Congratulations, Flume and Toro Y Moi!