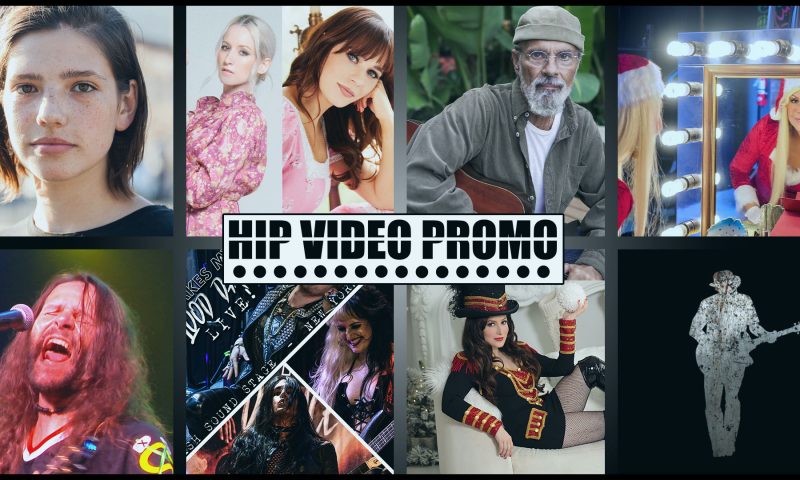 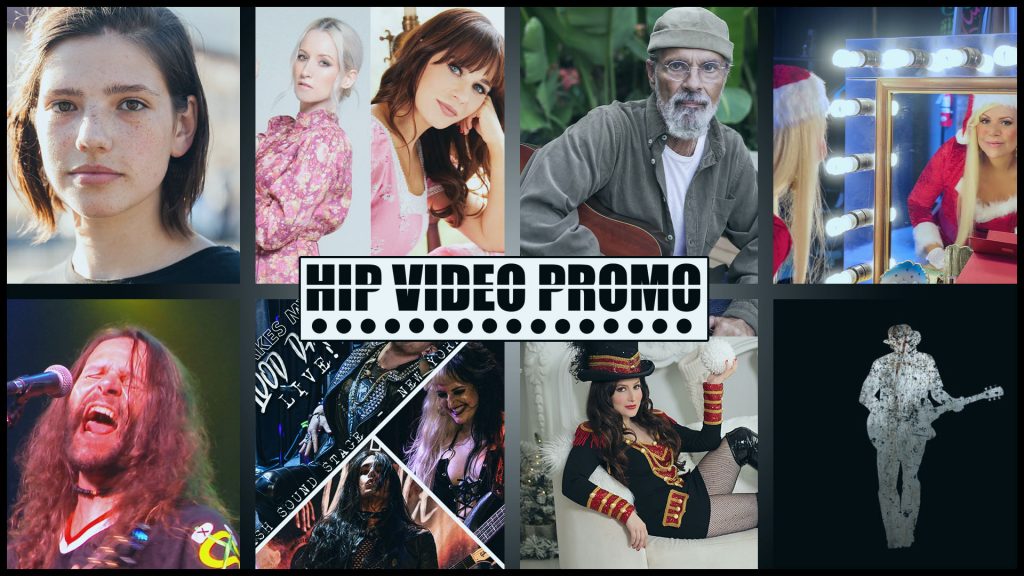 November is halfway done and the holiday season is coming nearer – which means we’ve got a drop of exciting new holiday videos to share with you! The latest HIP Picks – Weekly Client Roundup is here; take a look at the videos, and learn more about the clips by reading below.

“Do You Feel?” is the first song from 16-year-old singer-songwriter Laura Davies. The otherworldly EDM mix combines Davies’ melodic choruses and Tyrone C’s dark, warped vocals, to bring you to a hypnotic state of mind. The “Do You Feel?” music video (directed by Van Noize) captures this unique sound with hauntingly beautiful shots.

Indie-pop stars Ingrid Michaelson & Zooey Deschanel teamed up with animator Andrea Love and storyteller/illustrator Phoebe Wahl for the whimsical, wonderful “Merry Christmas, Happy New Year” clip. “Merry Christmas, Happy New Year” comes from the deluxe edition of Michaelson’s Songs For The Season, the original of which reached #3 in the US Indie charts.

Bruce Sudano has had a multi-decade career that spans songwriting for pop icons like Michael Jackson, Dolly Parton, and his late wife, Donna Summer; to fronting Brooklyn Dreams; to writing and releasing his own solo music. “Cosmic Ride” is his latest release, and the lyric video (by Animind Studio) will take you on a trip of a lifetime.

“I Want Nothing For Christmas” Music Video: Nubia Rose (Christmas/holiday)

Brazilian-born star Nubia Rose was surrounded by music from a young age, but her career took her in a variety of different creative directions before releasing her first single in 2014. The holiday season is the time to indulge in materialistic pleasures, but in “I Want Nothing For Christmas”  (directed by Zach Patterson, Nubia Cohen), she reminds us of to take a step back and appreciate what we already have.

Andrew Reed and his band The Liberation are here to share their musical alchemy. “Twisted World” (video directed by Andrew Reed), Reed’s first major-label distributed release with InGrooves/UMG, channels the turbulence of our times. But this song was inspired by a radical retreat that Reed actually took before the pandemic.

NYC disco-metal band Makes My Blood Dance know how to bring the volume with their high-energy, high-octane live performances. This time, they’re sharing the live video for “Sick As Our Secrets” (directed by Evan Russell Saffer/John Christian Polimeni), filmed as a part of their upcoming live album Live at Smash Sound Stage NYC.

It doesn’t snow in Southern California, but that doesn’t mean it’s not the perfect setting for a Christmas party. The Tano Jones Revelry are here with their funky version of the seasonal standard “Little Drummer Boy” (directed by Vanessa Marzaroli [Production House: Mirada]).