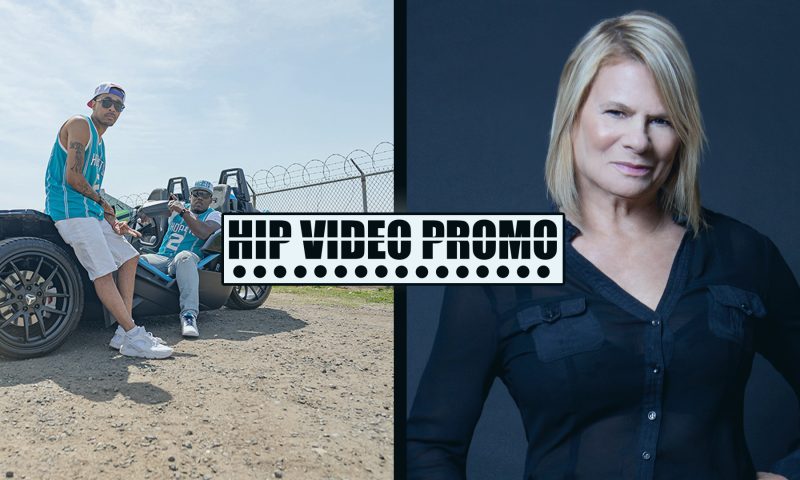 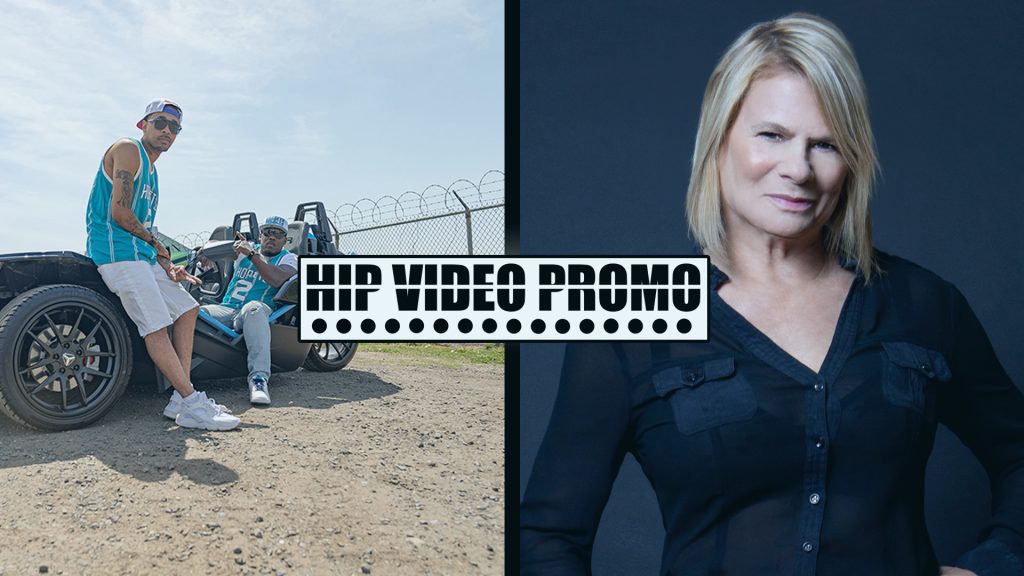 Whether grinding to make it in the music industry, or floating through space to find love, there’s nThe latest HIP Picks – Weekly Client Roundup is here; take a look at the videos, and learn more about the clips by reading below.

Vanity Wyze defines his music by the come-up and the lessons he’s learned along the way. “Stayed Down” (video directed by Sonny King), a collaboration with Sonny King (of Musicbykinginc & Music for Love International charity and record label), is a feel-good, compelling take on their grind to stardom. It was featured on the soundtrack to Lizzo’s TV show, Watch Out For The Big Grrrls.

Denise Marsa has had a long, varied musical career, and now makes New York City her creative homebase. “FLOAT (The Cowgirl and the Alien)” blends pop-rock storytelling with ambient sounds and spacy effects. The “FLOAT (The Cowgirl and the Alien)” video (directed by Marsa & Karolina Tyszkowska) is an animated fantasy of impossible romance becoming real through the power of faith and audacity.