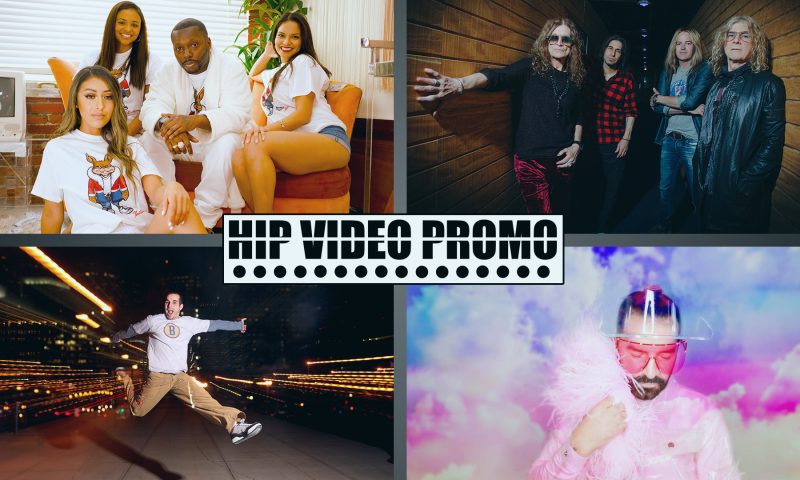 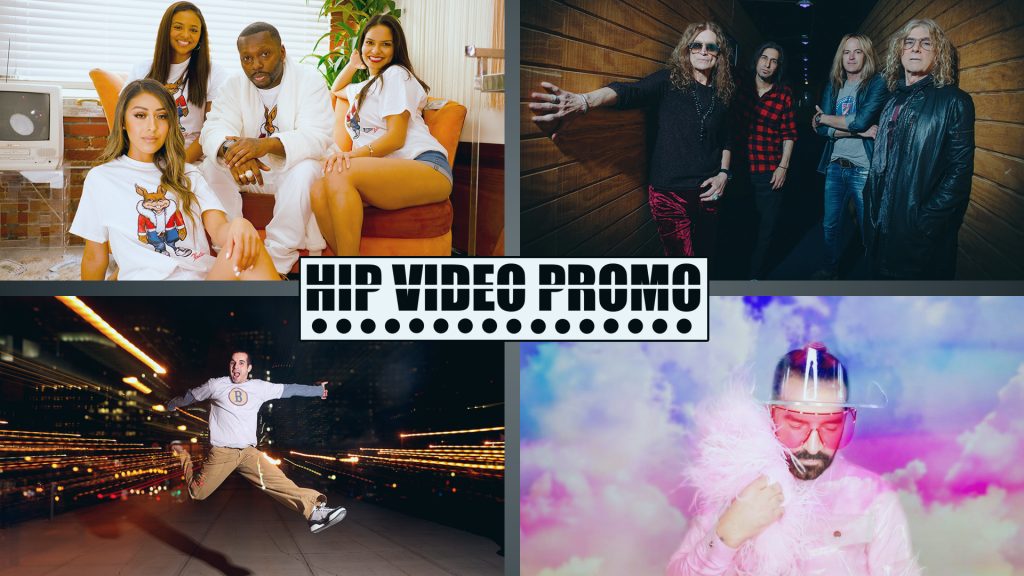 There’s nothing like a great song and a great music video to get you moving and lift your spirits high. The latest HIP Picks – Weekly Client Roundup is here; take a look at the videos, and learn more about the clips by reading below.

Brooklyn musician, vocalist, songwriter, producer, and entrepreneur Done Wright is a true class act in hip-hop. Born in the Crown Heights section of Brooklyn, NY, his sound was heavily influenced by icons such as Nas and Mobb Deep and the cultural influences of R&B and soul. His “Aruba” video (directed by Escobar Entertainment) is a ticket to paradise.

House artist Joe Bermudez and vocalist Louise Carver have topped the Billboard Dance chart twice already, with “Sunrise” in 2016 and “Crazy Enough” in 2018. They’re primed to do it again with “Lose My Number”, sure to be another smash hit. The humorous clip (directed by Ernesto Galan & Joe Bermudez) is a cheeky visual metaphor for Bermudez’s creative mastermind.