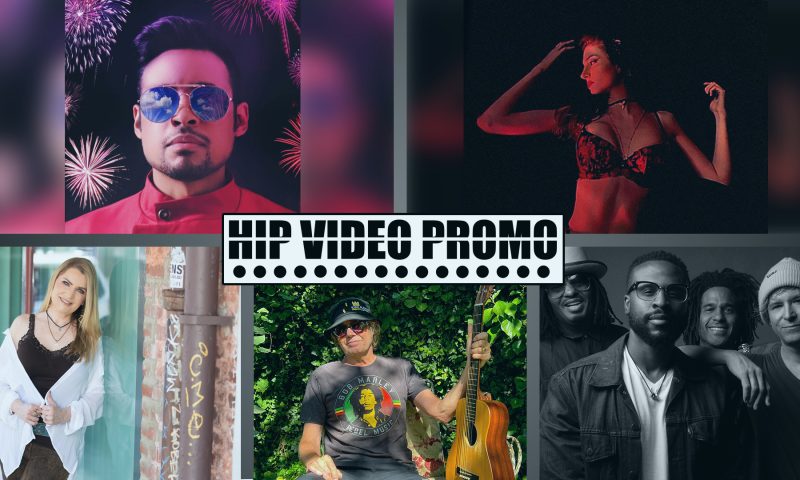 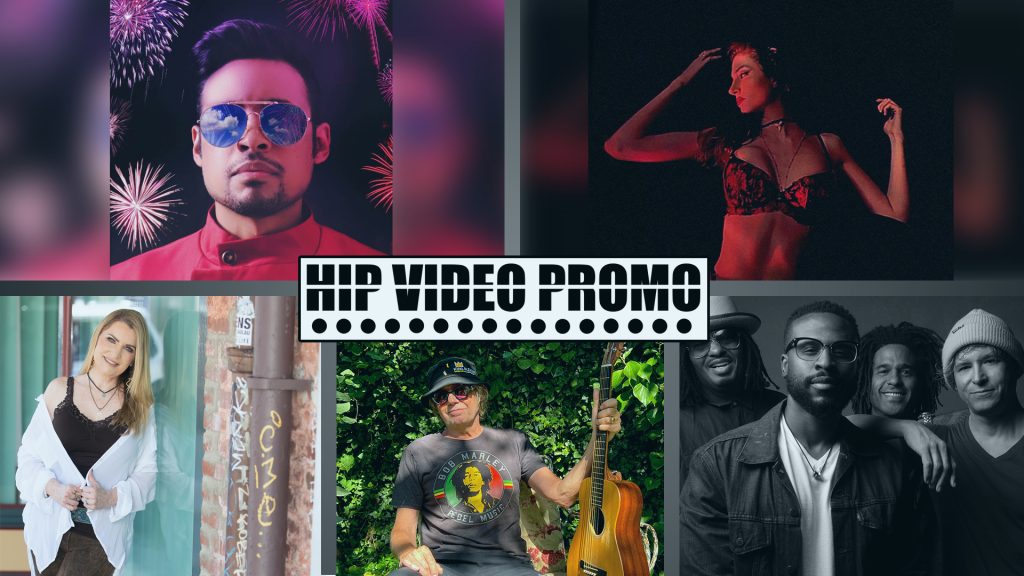 Music is naturally uplifting, and this week we’ve got a selection of videos that’ll get you moving, dreaming, and having fun. The latest HIP Picks – Weekly Client Roundup is here; take a look at the videos, and learn more about the clips by reading below.

Mychael Gabriel has worked with many stars: Sheila E., Stevie Wonder, Ringo Starr, & more. This Minneapolis-grown artist is also Sheila E.’s co-producer, lead guitarist, studio engineer and collaborator. His video for “Let There Be Light” (directed by Mychael Gabriel) is a statement of purpose and a momentous introduction to his Genesis album.

Australian artist Cleo Alexandra worked with producers Keith Olsen (a six-time Grammy winner) and J.J Farris on her debut single “Criminal” in 2016. Now, she’s released the video for “Dream Fever” (directed by Cleo Alexandra) speaks to the dizzying experience of fiery passion and lust in a new relationship.

A pivotal turning point led Bryn Ryan-VanDyke to learn to sing and write songs as she dove in to a musical career. She’s gained experience by playing iconic Hollywood venues such as Rainbow Room, Pig n Whistle, and Coconut Teazers. “Go Long” captures her journey, celebrating big and small victories. The music video depicts powerful stories to inspire listeners to conquer any obstacle they come across.

Baba Jenkins consists of guitarist Guy Keefer, drummer Ekko Gaha, singer Rone Worthen, and bassist Kerwin “Skooter” Williams. The band have teamed up with Sharing Love With Others to support the homeless on Skid Row. The video for “Wild” (directed by Katie Pyne), from the forthcoming album COPPER, shows their incredible stage presence, energy, and artistry.