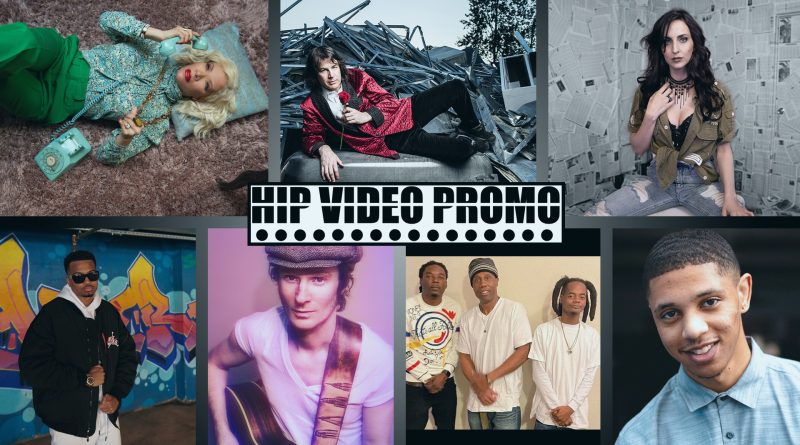 From Houston, Raleigh, Los Angeles, or on a tour around the globe – our clients this week are here to offer you a glimpse into who they are and where they’re from. The latest HIP Picks – Weekly Client Roundup is here; take a look at the videos, and learn more about the clips by reading below. Artist REGINA MADRE has maintained her passion despite the trek it took to get there. Her new single and music video “Reachin’ for the Top” (directed by Piper Ferguson) is a self-assured true story, and it stars her husband, actor Terry Crews, as a condescending record label manager.

Central Floridians StreetSmartz101, along with their very own label Zero18 Global, are shaking up the music scene and making it their own. “Black Tears” is an emotional, soulful hip-hop track with a video to match. Directed by Alexavier Mendez, the “Black Tears” video shows a mother pleading for all the black sons to listen and stop being selfish with their reckless behavior.

Ethan Gold is a specialist in radical empathy, and has recently released Earth City 1: The Longing, the first of three Earth City volumes. “Bright & Lonely City” is an anthem for the introverted, and it sees Ethan working with his brother Ari Gold, as well as various artists filming around the world.

From songwriting to singing to modeling, Atlanta native Nadia Vaeh has roots in the creative universe. The new single “Never Leave The Basement” (which has 84k streams on Spotify) may sound like a cheery, sun-soaked pop track – but its lyrics and video (directed by Evan Blum) talk about a very real struggle with social anxiety. The “Never Leave The Basement” music video will be benefiting the Andrew Kukes Foundation for Social Anxiety.

Single after single, Pennan Brae keeps perfecting his unique formula. “Weed & Whisky Women” is the lead single off Brae’s 9th album Cinema, which was mixed by producer Kirk Kelsey (The Smashing Pumpkins). The “Weed & Whisky Women” video (directed by Rob Fitzgerald) will transport you back to the psychedelic world of the ’70s.

18 years old and fresh out of high school, Caleb Étienne Dickson – known to the world as Yunginced – is only one album into the music world and he’s already making it his own. “Time” is the leading single from Yung King Mentality, and its video (directed by Anael Jeannis) is a headfirst dive into the colorful new world of Yunginced.

Nashville native Saint Dre is on the road to becoming the world’s next greatest Christian singer, completing the ultimate acts of God by sharing his gospel through music. “Thinking”, from the album Faith Over Fear, is what hip-hop track dreams are made of. The “Thinking” video (directed by Phillyflyboy) is simple, but makes a mighty impact. 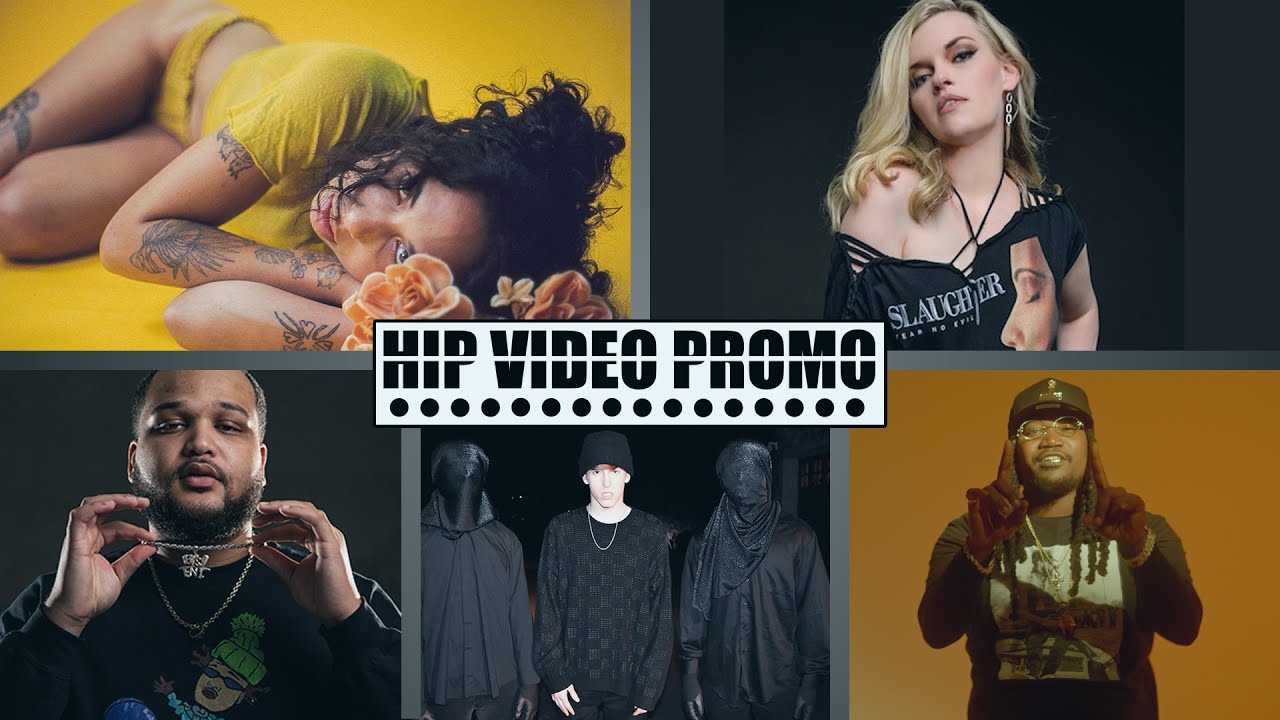 Asheville, NC indie-pop singer-songwriter Indigo De Souza is soon to follow up her 2018 debut I Love My Mom with Any Shape You Take. “Kill Me” is the last track on Shape, and its video (directed by Jordan Alexander) is strange, dangerous, and occasionally brutalizing.

Celebrated voice actor Kari Wahlgren is a student of ’80s and ’90s metal: her upcoming album is a re-imagining of songs from throughout Slaughter’s catalogue. “Mad About You” is her latest single and she’s aided by Nikki Stringfield from the Iron Maidens on guitar. The “Mad About You” video (directed by fellow voice actor and viral video maker Ben Giroux) is an extension of Wahlgren’s SlaughtHER show, and she plays her role – Alice in a demented Wonderland – to the tee.

Seattle is home to some of the country’s most unique hip-hop traditions, the Northern Flow, and no one does it better than Maribased1. “Xuicide” builds on the success of hit videos like “Mystery Girl” (nearly 100k views on YouTube) and “Doe Boy” (a collaboration with Mr. Benjamin and producer HennyOnTheBeat). For the “Xuicide” music video (directed by Video Dope Dealer), he’s taken the Northern Flow to New York City, rapping between the skyscrapers while the full moon burns white-hot over Manhattan.

LA-Pennsylvania rapper LBM, a.k.a. Lil Big Medium, swan-dived right out of the gate: his breakout single “Stranded” has over 350k streams on Spotify and over 500k on Soundcloud, combined with a coveted featured on VIBE TV. Directed by Jordan Moran and taking after classics like emo-rap pioneer Lil Peep, the “Sinner” music video is as foreboding as the title might suggest.