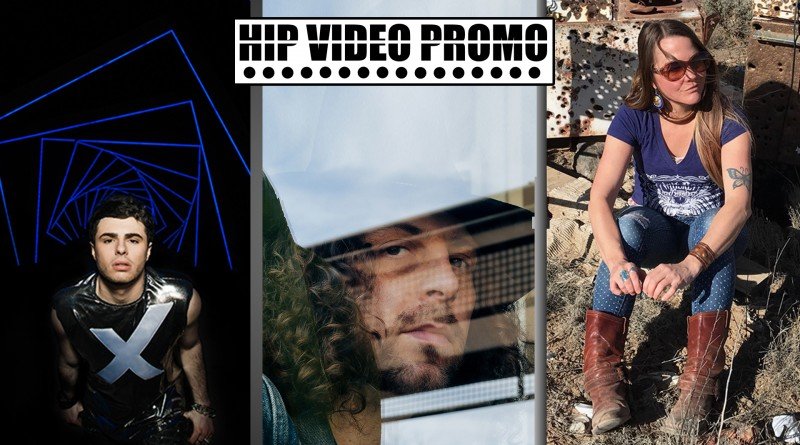 We hope you had a happy Independence Day! With the holiday behind us and a crazy heat wave, summer is certainly in full swing. The newest HIP Picks – Client Roundup video gives you the low-down on some of our current projects, and we’ll tell you a little bit about each one below.

Jeff Gitelman – who records as Gitty – has contributed to several notable music projects, including most recently teaming up with Camila Cabello for “After All These Years.” He’s played in the backing bands for Lauryn Hill and Alicia Keys but he’s a budding star in his own right, and “Karaoke” – which features assistance from Caribbean-American emcee Trinidad James and R&B vocalist Rose Gold – blends rap, smooth jazz and R&B, and island music with tasteful pop. The “Karaoke” video sees Gitty and his collaborators taking their turn in the spotlight at a karaoke bar, in a celebration of love, rhythm, and music that defies genre classifications.

Mashing up electronica, hip-hop, future bass and trap production with truly innovative songwriting, MkX is creating a name and a brand for himself: each single he’s released is accompanied by a video with a retro-meets-futuristic aesthetic. He’s previously opened for artists like Ariana Grande and Christina Perri, and his latest single “One Sided Love” shows his true star power. Shot by award-winning directed Matt Alonso, the “One Sided Love” video is like a digital cyberspace trip gone bad, with intriguing choreography to match.

Originally from Princeton, Minesota and now based in Minneapolis, Mary Bue has been in the business for nearly twenty years. With six full albums (plus various other projects and Eps) under her belt, her sound calls out 90s grunge but incorporates indie, electronic, and pop elements for a timeless sound. Her recent video for “The Things I Left In Duluth” holds humor as it was inspired by a dare, but unfortunately became a self-fulfilling prophecy. The clip highlights the songs underlying dark themes while adding a nostalgic yet dreamy vision.