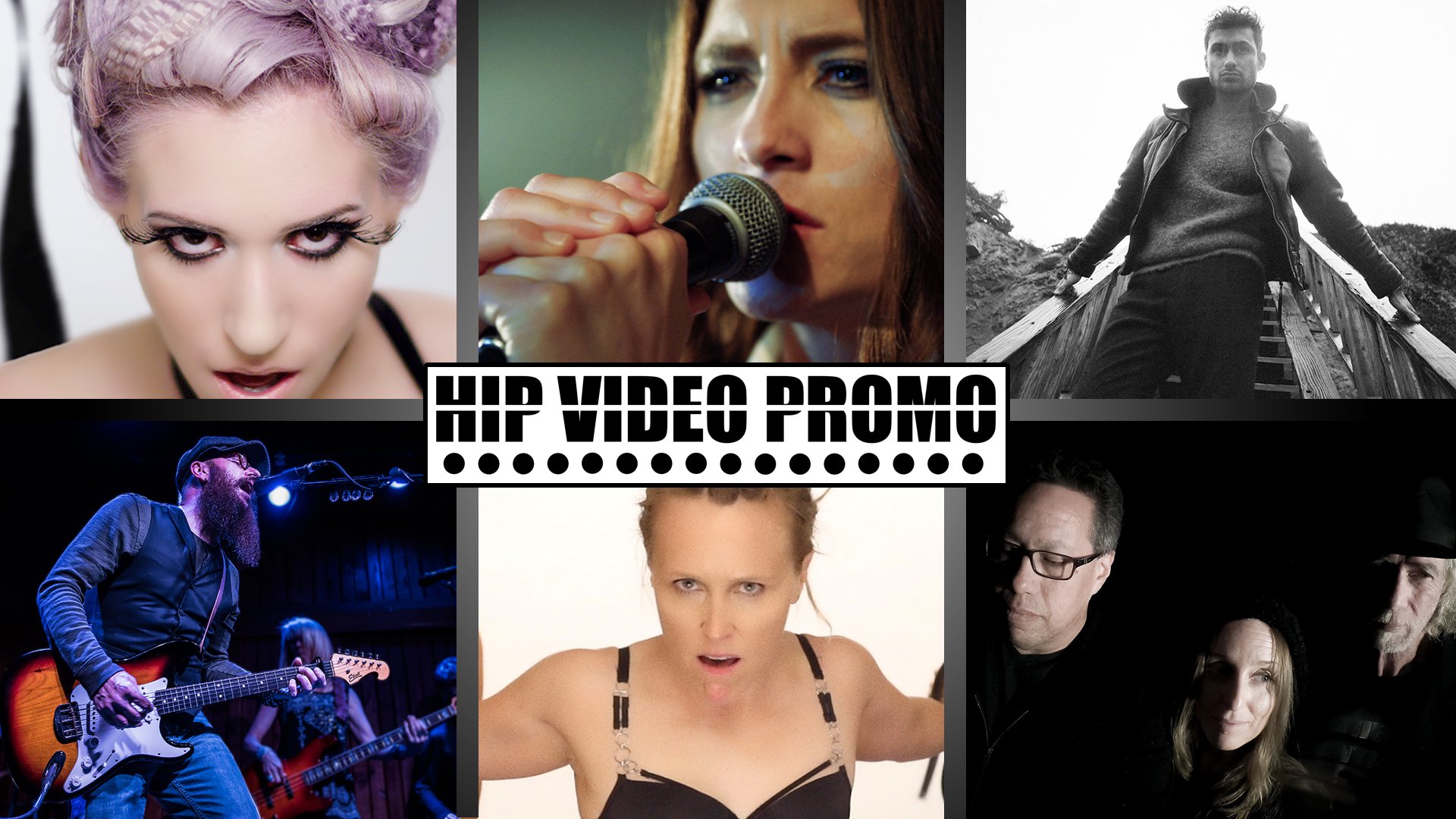 Daylight Savings is behind us and the temperatures are slowly, but surely, dropping. But November is another busy month here at HIP HQ, so we won’t be slowing down just yet. Read on to check out the latest HIP Picks – Weekly Client Roundup and see what we’ve got in store!

Anastasia Elliot has wriggled free from the shackles of major label deals and is now a promising independent artist. Now, she’s teamed up with director Ryan Hamblin for “The Boy Who Cried Love”, a powerful track that puts her strong voice on display. It’s a surreal clip that shows her seated at a bone-white piano that looks as if it was pulled apart, and alternately shown as tangled threads of fabric from her long black dress.

How do you follow up a video as big as the world? With one that directs the viewer’s gaze to moments of great emotional intimacy. After “Hollow Talk”, Tiny Fighter are sharing “Want Friends”, which puts frontman Therese Karlsson on display as the fiery, magnetic star of the show. The duo recently jumped the Atlantic to play in America, and will be playing at Pianos in NYC in mid-November.

Here in the Northeast, the warm summer months are behind us – but down in the Yucatan Peninsula, it’s always summer. The Yucatan Peninsula is where Nashville pop artist C. SHIROCK has taken us in his debut video for “Confess Your Love”. Video director Joey Ciccoline transports us to a small colonial town outside of Tulum, where C. Shirock chases a local beauty in the gorgeous sunshine. It’ll make you smile in more ways than one.

With the voice (part grit, part steam, and all soul) and the brashness, John Gaar was born to carry on Southern musical tradition. He sounds the part, and with his beard, he certainly looks the part too. Now, he’s shared his highly entertaining video for “Roll Like That”, which shows Gaar and his buddies taking their cherry-red antique Buick on a tour of the best parts of Texas.

The video for Blue Stone’s latest single, “Chasing Helium,” may look like a dream sequence, but this right here is a much-needed wake-up call. Blue Stone is the well-established US-based composer/producer duo of Robert Smith and Bill Walters. Co-written by indie producer and Global Heist Recordings partner Michael Baker and featuring the vocals of Susan Bodily, “Chasing Helium” may be the best example yet of their layered, dreamy song-work.

Like a bat out of hell, Adrian Conner has rocked and rolled throughout her entire existence. She refuses to hold anything back and now, this Austin native is speaking her mind with the “Unspeakable” music video. Conner directed the video herself, and it shows her alongside local drag queen Cupcake AKA Brady Faucett and Vanessa Reeves, held back and vulnerable but finding solace in her guitar.