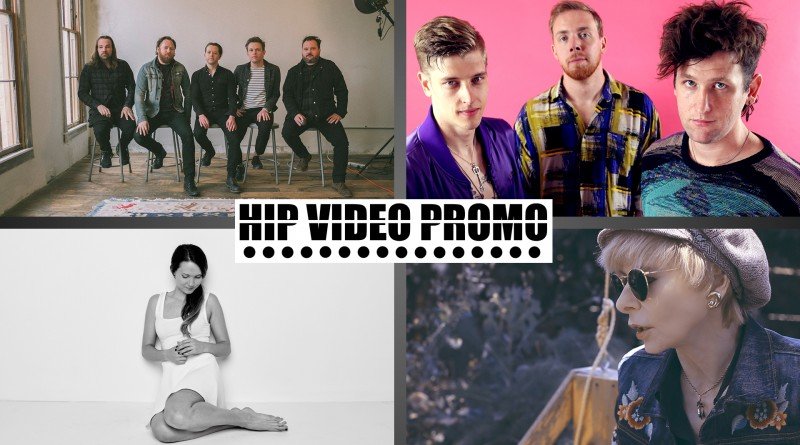 From old favorites to new stars, we’ve got four exciting new clips for you to check out. The latest HIP Picks – Weekly Client Roundup is below, so read on to see what we’ve got to share!

Keeping the late 90s and 2000s culture alive, The Get Up Kids are the pinnacle of punk music, creating records that have defined many fans’ formative years and still catch them during confusing and intense times. Their latest visual is for “I’m Sorry”, and it comes off their brand new Kicker EP. “I’m Sorry” tells the story of pre-teens seeking revenge against the band after a kid gets pushed to the ground.

After majoring in music education, Emmy Law has written her own system of rules and is now ready to exhibit her pure talent with blazing guitars and ukulele stylings. A music teacher by day, this Atlanta-based artist has built a reputation for herself by performing at some of Atlanta’s top venues and making a name in the local open mic scene. Directed by Zak Washburn, her video for “Fairyland” (from her 2017 debut EP of the same name) is shot with a vintage camera and calls back to the memory of an idealized former relationship.

California is one of the most beautiful places in the world, but because of climate change it’s also one of the most threatened. With the video for “Halfway to Jesus”, celebrated Americana singer-songwriter Dulcie Taylor asks the viewer to confront the destructive consequences of our appetites before it’s too late. At one point, she sings and strums her dulcimer in a field of burned-down tree stumps. It’s a call to action to fight climate change.