Flashback Friday: The Head And The Heart 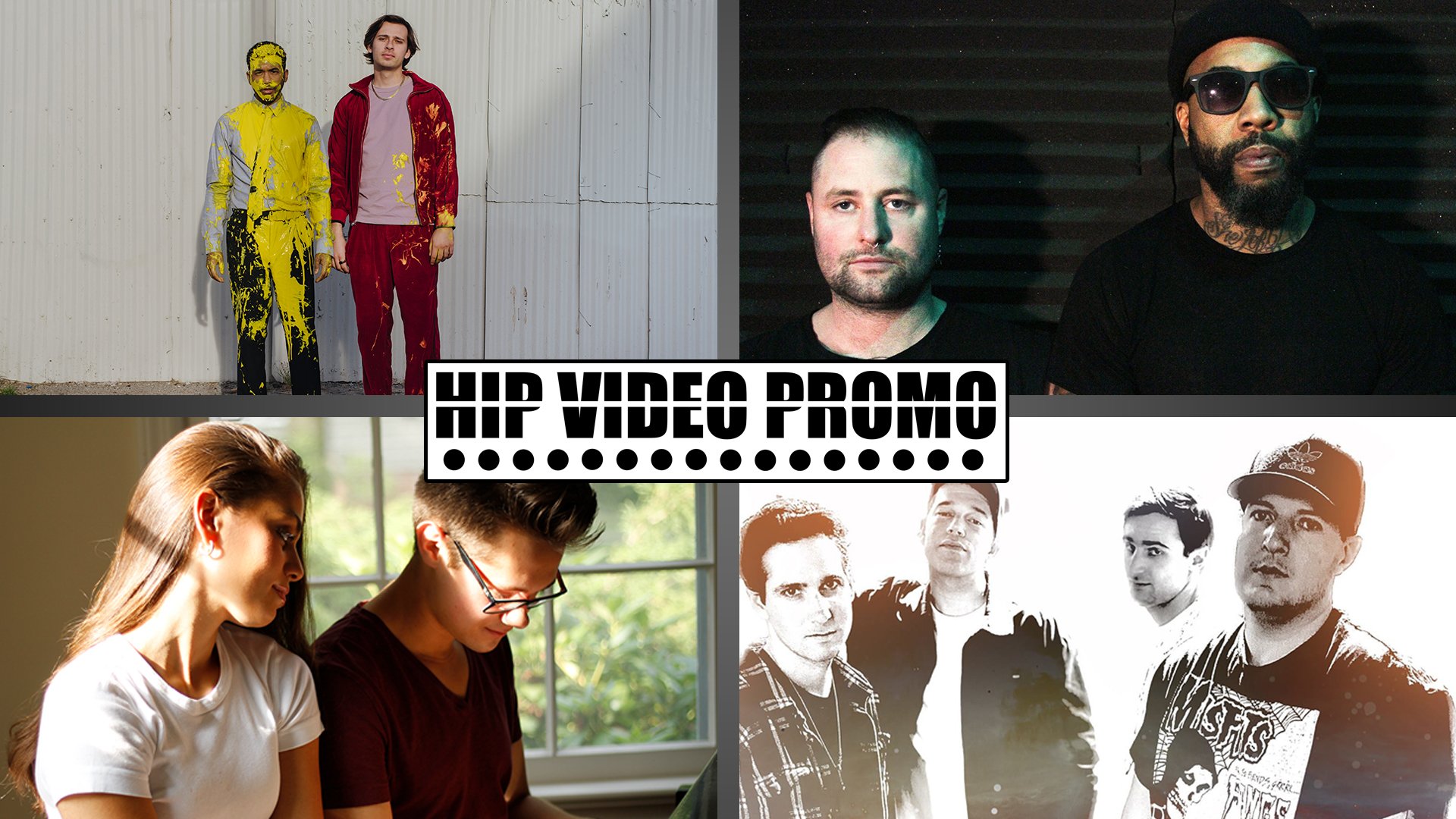 [wonderplugin_carousel id=”46″]
Spring has almost sprung and we’re glad to see winter coming to an end! Our newest HIP Picks – Weekly Client Roundup is here- take a look at the videos above, and learn more about the clips by clicking on the links below.

Australian electronic producer and fearless soundscaper Flume received a Grammy nomination for Best Dance/Electronic Album for the Hi This Is Flume mixtape (he won the award for this 2017 album Skin), and he’s now followed it up with “The Difference”, which features experimental pop musician Toro y Moi. For the video for “The Difference”, Flume has teamed up with director Jonathan Zawada, a past collaborator who’s something of a mad scientist himself, for a split-screen showing of Los Angeles’s South Anderson Street.

“ZZEERRO (Dying for You to Get Rich)” Music Video: BLXPLTN (Punk)

Punk has always been a warning about how much worse things could get, and Austin’s BLXPLTN are delivering the truth that now, we’re there.  “ZZEERRO (Dying for You to Get Rich)”, the first single from PhlegmTV, is the latest case of what Fader calls “working-stiff punk… that makes me feel like punching someone in the face.” Motherbrain and Donny Ray Hermes have created a visual that’s a bad trip, as the band appear as rattling, rotoscoped, color-inverted visuals ripped straight from a nightmare.

Southern California’s Secret Social Club has members who are deeply embedded in the pop-rock scene: frontman Wade Fitzgerald has been a force in local music for many years, and former drummer Longineu “LP” Parsons hit the skins for Yellowcard. They understand the power of visual storytelling, too, and for Bobby Bitewolf’s sci-fi comic “Gravity” video, they worked with ace artist Leo Colapietro (Zenescope, Valiant, Lionforge), whose singular and utterly surreal vision of the future is on bold display in these pages.

“No One Else” Music Video: John Paciga (Piano/pop)

Annandale, NJ native John Paciga is a songwriter, pianist, singer, and actor, and is now the musical director of Yale’s century-old a capella legends The Spizzwinks(?). His upcoming album Still Got Me features “No One Else”, a duet with Lexi Pappas that was composed by Paciga and produced alongside fellow NJ native Kyle Frey. Paciga directed and starred in the video, which was filmed and edited by Joey Perez; what will happen when everything almost goes wrong the morning of a big show?