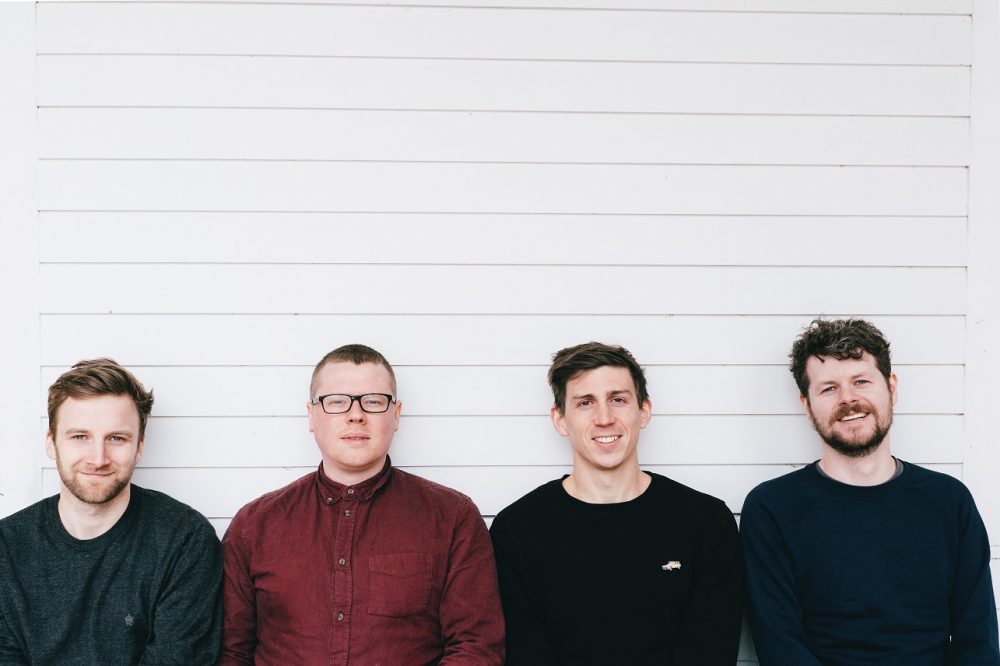 After 20 solid years of promoting music videos, many of our videos have skyrocketed to the top. Today, we present you with one of our most-watched videos on our Youtube channel. This week, we’re spotlighting “Roll Up Your Sleeves” from Scotland’s own We Were Promised Jetpacks, which has reached over 43k views to date.

Formed in Edinburgh in 2003, We Were Promised Jetpacks relocated to Glasgow where they began playing proper gigs in real venues. In 2008, they supported Frightened Rabbit on a UK tour, and soon after joined FR and The Twilight Sad for an American Tour. The following summer, they released their debut album These Four Walls on Fat Cat Records, which they performed in full at King Tut’s, a popular Glasgow venue.

“Roll Up Your Sleeves” was the album’s lead single in America, and we were able to promote the accompanying video when it came out! They teamed up with Scottish filmmaker and animator Mark Charlton for a clip that’s part animated-collage and part live-action video. Images of the band playing their instruments swirl around and tilt at various angles as colorful cut-outs move around the screen in time with the music. Everything is grainy and (despite the musicians playing sharply in time) just-so-slightly out-of-focus.