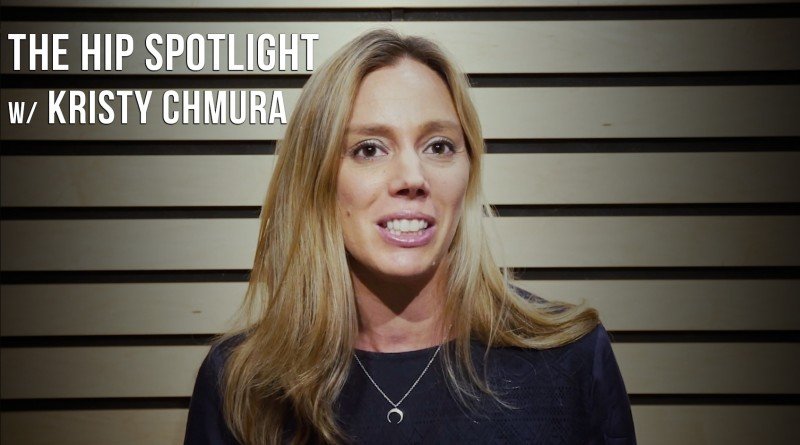 Last fall, HIP teamed up with fellow Garden State resident and masterful harp player Kristy Chmura for the first time. Our very own Rob Fitzgerald directed the video for “Nothing’s Right”, which we then promoted to our team of beloved programmers. We had the pleasure of working with her again to film another new video for “Abandoned House”, and once again the campaign was an immense success.

The HIP crew recently met up with Kristy to film this HIP Spotlight interview. In the interview, she talked about the meaning behind “Abandoned House”, the symbolism in the video, and working in the actual abandoned house!

Watch the HIP Spotlight with Kristy Chmura, as well as the video for “Abandoned House”, below!