How to promote your music video

Why is consistency important to build your career + community? Jerry Bryant answers on HIP To The Scene #5 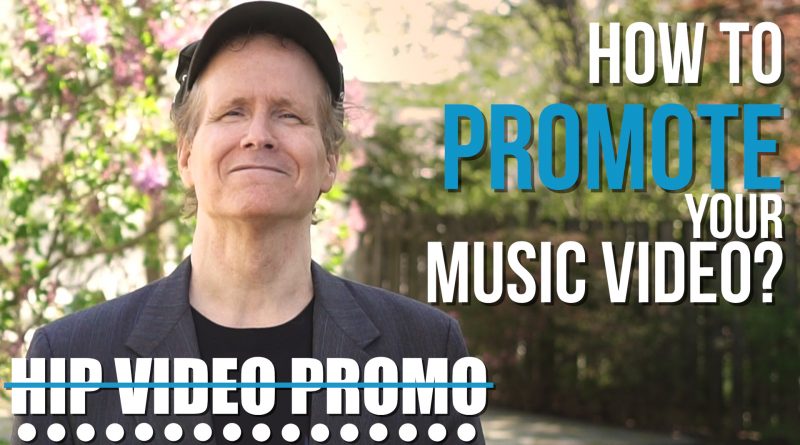 Hello and greetings to you! I am Andy Gesner, the owner and president of HIP Video Promo.

How to promote your music video? That’s a question I’ve been asked countless times over 20 years. Many people are not aware that there is such a thing as a music video promoter. Here at HIP, I have an incredible team here in the great Garden State that helps independent artists get their music video seen. Watch this video and reach out to the HIP Video Promo team to learn more: 732-613-1779 or email info@HIPVideoPromo.com.

Now, there are many ways to do this. Of course, there is television. Television is a time-tested medium, and since the year 2000, we’ve forged great friendships and relationships with all the folks at the television channels– MTV, BET, Music Choice, REVOLT, and countless others. So, if you’re looking for someone to pitch your music video to television, you’ve come to the right place.

But nowadays, it’s so much more than just television. If you’ve got an outstanding visual, you want that video on websites and blogs. The best way to promote your music video is to have it popping up on high-profile online real estate. We don’t want to neglect the OTT platforms. OTT is your music video being delivered via the internet – Roku, Amazon Fire TV, Google Chromecast, Sling, Apple TV, Pluto. These platforms give you a massive amount of exposure with international reach.

What about YouTube – how do you promote your music video on YouTube? There are certainly many different ways, but you want to go the route that’s genuine and organic. The way we do it here is we pitch to YouTube playlist curators, who make incredible playlists that are wildly popular worldwide. You also want to hit the retail pools and content providers. They’re the ones that get your music video into fitness centers, department stores, FootLockers, nightlife locations, restaurants, and more.

Think about it: your visual is, now more than ever, your most potent piece of marketing currency. So, if you’re going to go, you might as well go big. And now that everybody’s attention has migrated online, we’ve got a captive audience.

There’s no time better than the present for you to reach out to Andy at HIP. As the owner and president of HIP Video Promo, I make myself readily available to anyone who wants to chat. My phone number is 732-613-1779, and my email is info@HIPVideoPromo.com.

So, to answer your question, how to promote your music video? Make it easy on yourself, and give me a call.