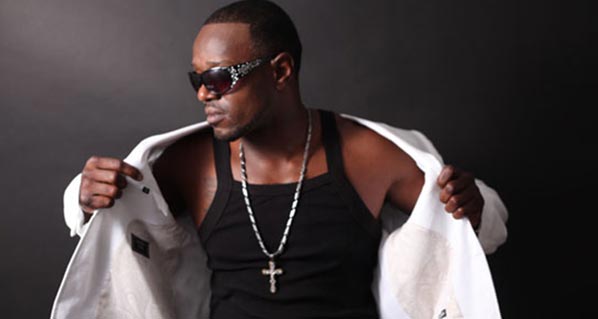 R&B singer Dre Of Code 3–born Andre Hawkins Jr.–has faced more than his fair share of struggles. Back in ’95, the Texas native was signed to Def Jam Records and on his way towards a promising music career, when he ended up in a prison cell. More bad luck followed when upon his release he was shot six times. While most folks in that situation would have given up and given in to darkness, Dre held on to his dreams, his passion for music, and his faith. One listen to his voice, however, and you can understand why giving up wasn’t an option. His talent is simply too big to ignore. So he served his time, rejoined society, and got back to work on his career. Today, he plans to “bring love back into R&B music” and let those who are facing their own struggles know there is light at the end of the tunnel. With his powerful new single, Dre Of Code 3 is poised to reach his biggest audience yet, and HIP Video Promo is very proud to present the accompanying clip for “Struggle”.