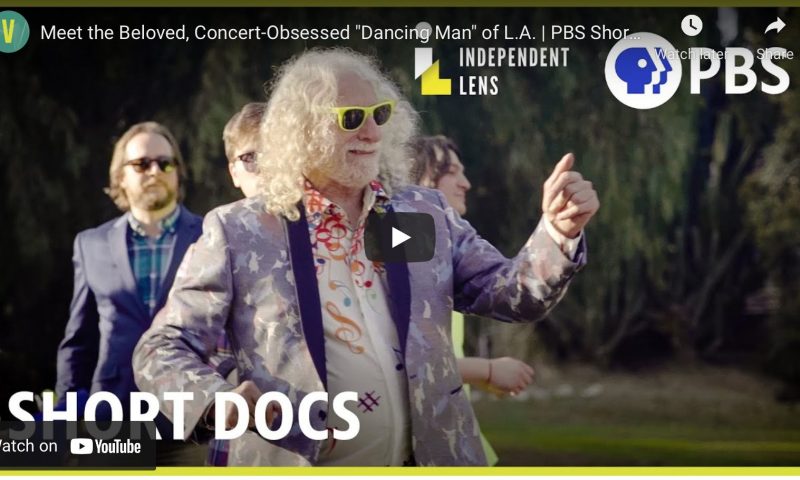 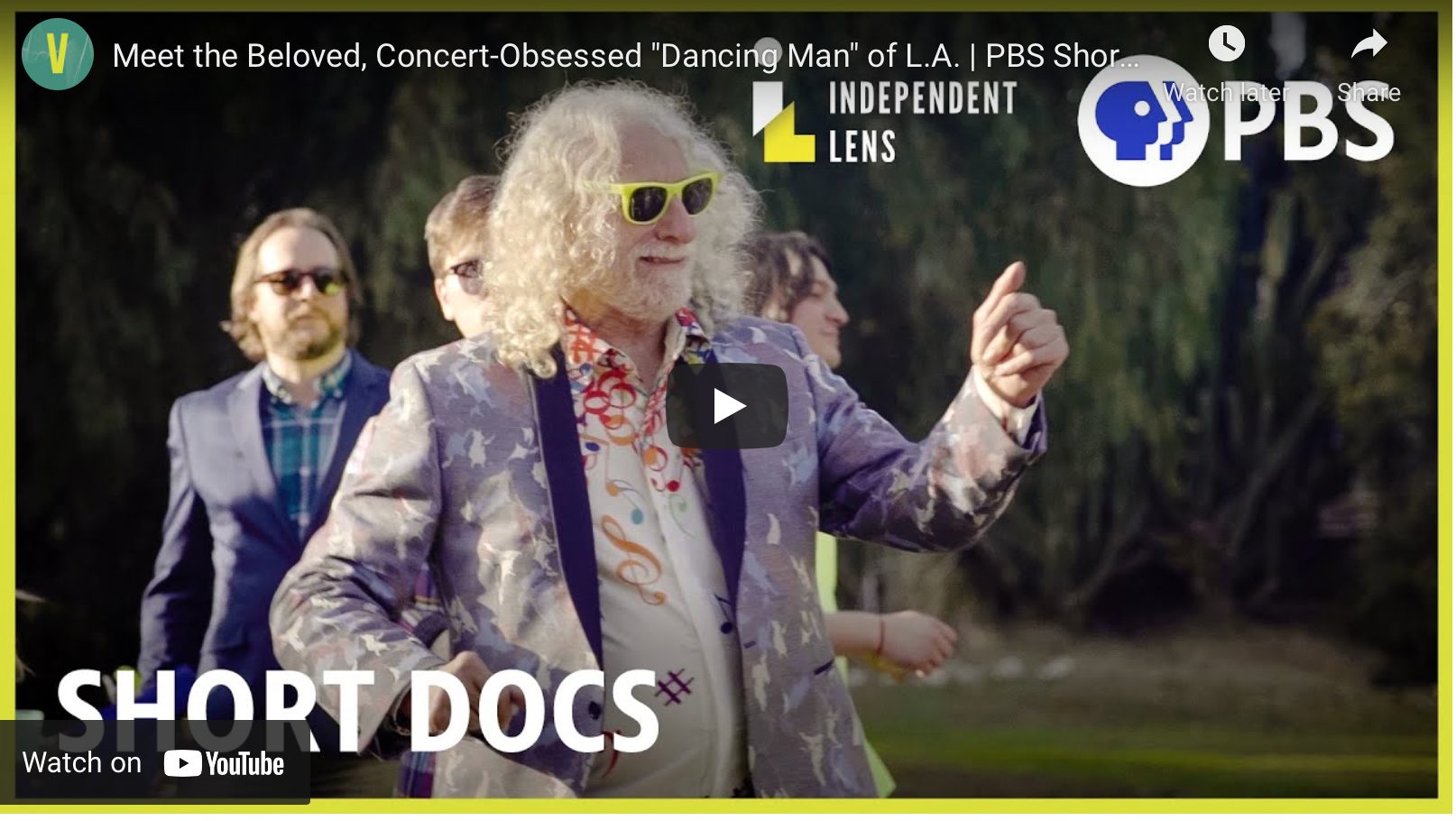 Here at HIP, one of the things we pride ourselves on is the human connection we try to make with our clients. So, when one of our cherished clients breaks the mold and starts a new path, we can’t be more excited. In this case, we’re talking about one of our latest clients Jen Fodor and the incredible short film she created about an even more incredible man. That man is Howard Mordoh or better known as “The Dancing Man of LA.” The 25-minute short story, directed and produced by Fodor, follows the fascinating life of Howard and the countless concerts he’s attended. 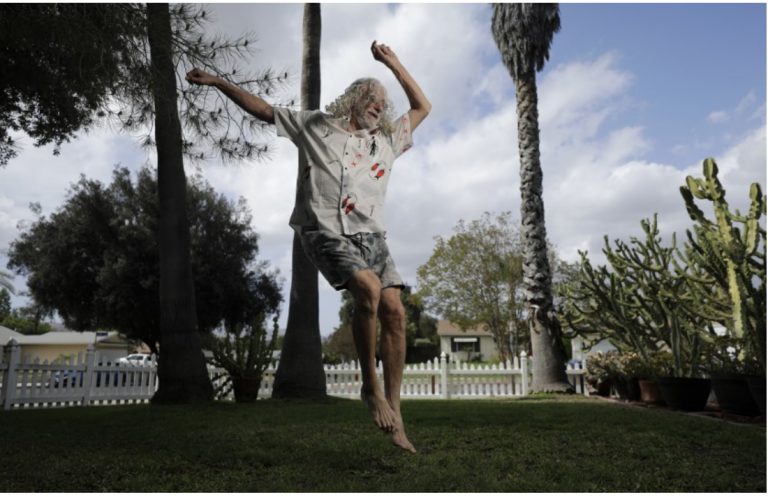 Since the mid-70s, Howard has been going to almost every concert up and down California’s gold coast. At every single one, he’s up front dancing his heart out. He’s become a household name within the LA live music scene, and people can’t get enough of his spinning dance moves. The short film flashes in old videos and pictures of Howard back in the day attending some of his very first concerts with all his friends. Including the very first time, he and his dance moves ever caught attention. It also shows some of the impressive films he’s collected over the years from some of the most amazing artists. Like the rest of the world, Howard’s world turned completely upside-down last March. His color-coded calendar filled with concert dates was suddenly blank, and he was desperate for that human connection again. The short film has already picked up impressive buzz from LA Times and was written about by Flood Magazine. It’s a truly timeless film about music and its impact on people, and it’s done in such a beautiful way. So whenever live music comes back, if you’re at a show in LA, make sure to keep your eyes peeled for the white-haired spinning man. Below, check out the PBS Short Docs film, directed by Scott Sheppard and Jen Fodor: