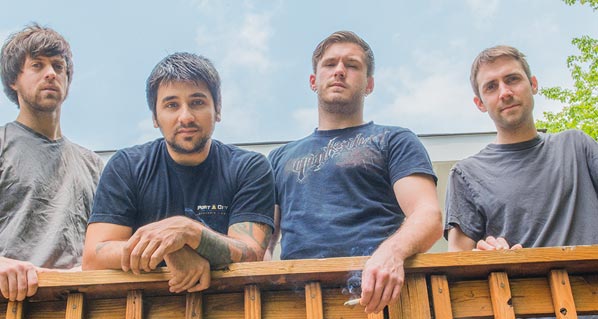 Formerly the leader of the excellent punk-rock/reggae trio Groundscore, Zach Bellas returned as a solo artist, using his smooth tenor, and exquisite songcraft to produce pure and honest rock and roll. A seasoned performer, Bellas has played over 800 shows in 27 states since beginning his music career back in 2007. All of that vast experience shines through in his sure-footed sound. He’s released five albums on his very own label, SMB Records, including his latest–Let Me Out–which is the first one credited to Zach Bellas and The Company Band. Produced by Frank Marchand (whose credits include work with Bob Mould and Nils Lofgren), Let Me Out is a non-stop, tour de force of rock and roll euphoria. HIP Video Promo is pleased to present the clip for its first single, “Hello”.