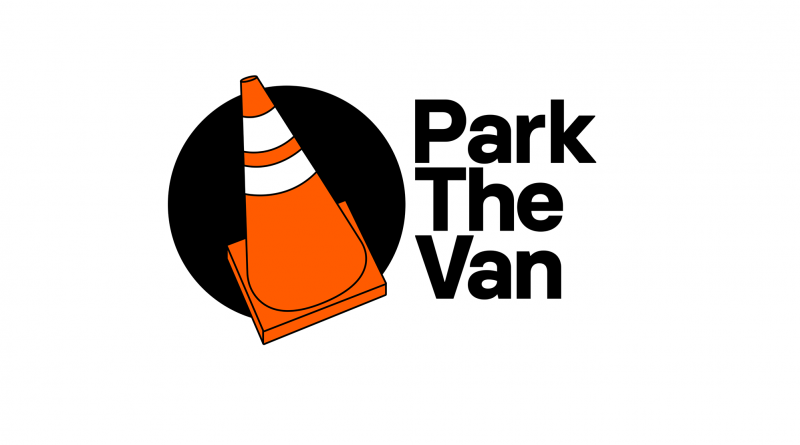 Another week, another dollar, another awesome record label. We’ve said it once, and we’ll say it again: we are so grateful for all of our musician friends old and new – and we also greatly appreciate our record label friends who we have developed rich professional and casual relationships with. These symbiotic connections have given us a healthy client roster and new songs in our playlists. This week’s label highlight is Park The Van.

Founded in 2004 in New Orleans by Christopher Watson, Park The Van was created solely to release music by Dr. Dog. After the damage of Hurricane Katrina, the office was relocated to Schwenksville, Pennsylvania, and then back to New Orleans in 2008. By 2010, Park The Van decided to expand its services to manage artists as well; signing artists like Broncho, Scott H. Biram, and Pigeon John. Watson took a break from the label in 2012 leaving it to its co-founders Zach Fischel, Jeff Olson, and Corey Watson and returned in 2017. The offices are now split amongst California and London.

Currently, Park The Van works with more than a dozen artists, three of them being HIP clients: Broncho, Cayucas, and Yeasayer. Other artists include Floating Action, Minihorse, and The Teeth. A handful of Park The Van musicians played the SXSW showcase earlier this year, establishing their talent at one of the largest national conferences for the entertainment industry. On tour right now is Broncho, Oh, Rose, and Yeasayer.

We had the absolute pleasure to work with indie/garage-rock band Broncho, on their song “Big City Boys.” The times of opening for Cage the Elephant and Portugal, the Man are over; Broncho is ready to take their place as the headliner. On the other hand, we worked with the sunny Californian duo, Cayucas on their song “Jessica WJ.” This playful animated music video has been viewed more than a million times. Meanwhile, Brooklyn’s Yeasayer’s “Ecstatic Baby” has a pop soundscape fused with rhythmic worldbeat and experimental tones.
Thank you to Park the Van for the excellent artists they send our way and for all the hard work they do!