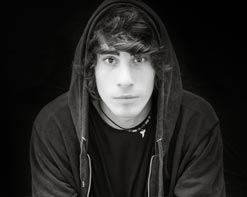 Nick de la Hoyde "By My Side"