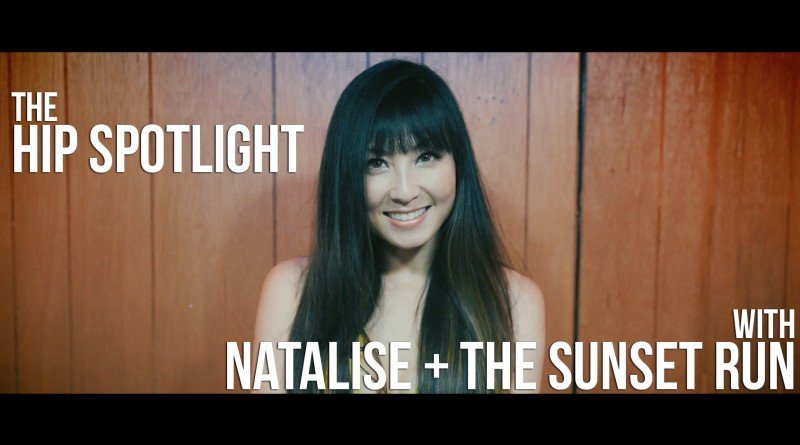 We’ve had the pleasure of working with Natalise + the Sunset Run to promote several videos: “The Lucky Ones”, “Love Unconditional”, “Be”, and most recently, “In The Fall.” The stories she tells in her songs are true to life and her voice is always authentic, yet there’s something ethereal about her music videos (“In The Fall” sees Natalise open up about falling head-over-heels for someone special… and isn’t true love the most magical thing of all?). Natalise + the Sunset Run have landed songs on top radio stations, secured placements on networks like MTV, VH1, Oxygen, and The WB/CW, and performed at top venues nationwide, but no matter where their songs are played, they’ve got a way of reaching and truly connecting with whoever is listening and watching.

This spring, Natalise traveled to the East Coast, and was able to stop by HIP HQ where we filmed this HIP Spotlight interview with her. In the video interview, she talks about her love of nature, what it was like shooting the “In The Fall” video in Joshua Tree, and working with director Steph Killip!

Watch the HIP Spotlight with Natalise, as well as the “In The Fall” music video, below!