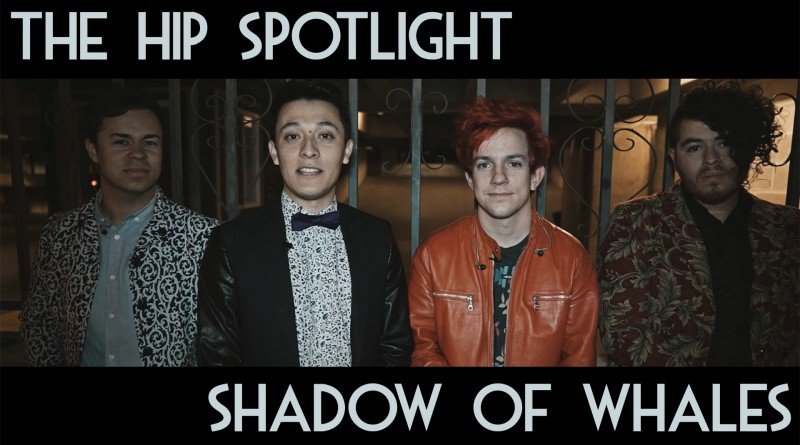 It’s no secret that Austin, Texas is full of musical talent. Since 2014, Austin residents Jeremy Boyum, Chris Fraga, JD Vasquez, and Caleb Flores have been playing together as Shadow of Whales. From their debut single “Dream” to last year’s What We Do EP, Shadow of Whales writes alternative/ indie-pop songs that are as infectious as they are inspiring. We recently teamed up with the band to promote the video for “Runaway” (from What We Do), which shows a female protagonist cutting the anchors from her life that are holding her back so she can pursue her dreams.