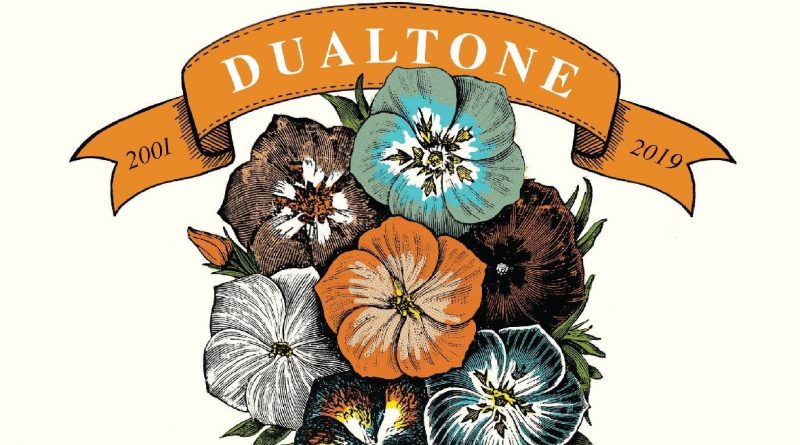 Over the last 20 years, HIP Video Promo has enjoyed working with some of the most outstanding and iconic record companies within the music industry. Every Tuesday, we’ll go down memory lane to talk about some of our favorite record labels we’ve worked with in the past. On this Record Label Tuesday, we’re continuing with the fantastic Dualtone Music Group.

Dualtone Music Group is an American record label founded in 2001 by Scott Robinson and Dan Herrington in Nashville, Tennessee. They specialize in Americana, folk, and indie rock. In their first year, they earned a #2 hit on country radio with David Ball’s “Riding with Private Malone”; his album Amigo sold over 350,000 copies. In 2003 came the June Carter Cash album Wildflower, which holds some of the last duets between her and her husband (and HIP alumnae!), Johnny Cash. In 2012 came the signing of The Lumineers; their self-titled debut album has now sold over three million copies in the US. The Lumineers remain Dualtone’s biggest artist. Dualtone was acquired by Entertainment One in 2016, though they didn’t have to fall under that name. In 2021 the label will celebrate its 20th anniversary in the music industry – no small feat.

In 2012 HIP Video Promo worked with The Lumineers for the first time. The band got its start when lead man Wesley Schultz lost his best friend to a drug overdose at only 19 years old. After leaving New Jersey and making a cross country move to Denver, the musical and songwriting wheels started turning. Their songs’ lyrics and the raw, authentic sound make for such a rich and almost magical listening experience. With that richness comes relatability in their storytelling. In February of 2012, HIP Video Promo promoted their video for their first ever single “Ho Hey”. The video shows the band in their prime, connecting with fans. The sad and melancholy music turns into an audience singalong thanks to camera angles and different speeds. It’s a song you’ll have stuck in your head and a song you can’t help but sing along to.

It certainly didn’t take long for people to notice this stellar band. Their songs have been featured in shows like The Vampire Diaries and movies such as Silver Lining’s Playbook. Their break out single also gained them a nomination at the 2013 Grammy Awards for Best New Artist/ Best Americana. In February of 2013, HIP promoted their video for “Stubborn Love”. This video takes a much more cinematic and emotional approach. In this video, we follow a young girl as she tries to figure out all the suffering in the world. We see her try to understand the meaning of love, loss, and pain – something most adults still can’t find the meaning of. What starts as a sad and bleak video turns into something inspiring and happy. It’s an incredible song and an even more beautiful video.

By 2016 The Lumineers were officially a household name all over the world and had officially made their fairytale dream come true. After four years, their second album Cleopatra was one that fans and music lovers couldn’t wait to get their hands on. In February of 2016, we worked with them for the third time on their video for “Ophelia”. For this video, The Lumineers reunited with director Isaac Ravishakara, the man who gave us the beautiful “Stubborn Love” video. His dreamlike imagery comes back again as he shows Wesley in an out-of-body experience. One half stays on the stage with his bandmates while the other Wesley runs down rainy city alleyways showing us his sick moves – a perfect metaphor for the divisions and quest for inspiration that every great songwriter goes through.

Dualtone Music Group has seen quite a bit of success in their 20 years of business. They’ve released some of the best indie rock and folk music the music industry has ever seen. From June Carter Cash to The Lumineers, Dualtone has been releasing hit after hit, and they’re not slowing down any time soon. It’s no wonder why they’re one of the best in the music industry. We’re beyond grateful for the work we got to do with them, and we hope to do it again soon.