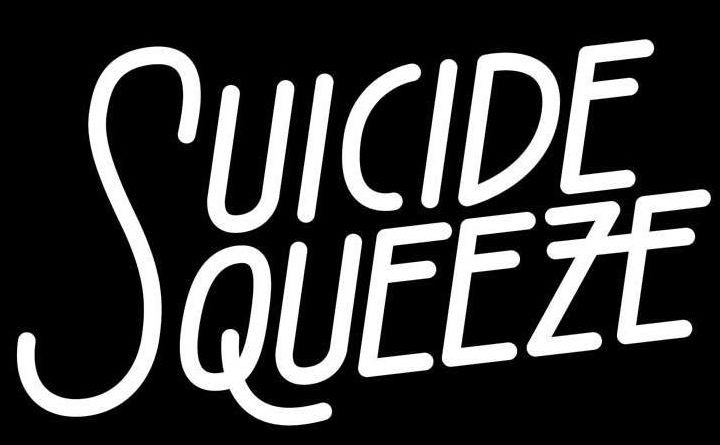 Over the last 21 years, HIP Video Promo has enjoyed working with some of the most outstanding and iconic record companies within the music industry. Every Tuesday, we’ll go down memory lane and talk about some of our favorite record labels we’ve worked with in the past. On this Record Label Tuesday, we’re continuing with Suicide Squeeze Records. Suicide Squeeze is an American independent record label founded by David Dickenson in 1996 in Seattle, Washington. They specialize in rock, pop, and metal music. Dickenson first got the label bug after he released a 764-Hero single. From there, the impressive hobby would then turn into a massive industry. Just one year after its founding, Suicide Squeeze Records would release singles from NWP’s well-known Elliot Smith and Modest Mouse. Since then, Suicide Squeeze has been releasing albums and artists from all kinds of artists, left and right.

In 2006 the label would celebrate their 10th anniversary by releasing a compilation album titled Suicide Squeeze Records: Slaying Since 1996. That following year the Seattle Indie Rock band Minus The Bear would sign under Suicide Squeeze. There they would release their second and third studio albums, Menos el Oso and Planet Of Ice. From comedians to indie rockers and metalheads, Suicide Squeeze has seen countless genres within its studios.

In September of 2005, HIP Video Promo got to work with Suicide Squeeze Records and Minus The Bear for the first time with their video for “The Game Needed Me” off their Menos el Oso album. It plays out like a futuristic pop-up book with a slight hint of an apocalypse. Throughout the video, we see the members of the band standing side by side with towering skyscrapers – and the members are almost as tall as these massive buildings, all while they play their instruments, completely unbothered by the changing landscape around them.

We also worked with Minus The Bear in March 2008, just three years later, when promoting their video for “Throwin’ Shapes” off their Planet Of Ice album. This one takes place in a quiet-looking town, but all of that changes once this video starts. We watch as a young woman and young man prep for an imaginary basketball game. The woman is calm and collected, while the man remains cocky and overconfident. We follow them as they practice their imaginary dunks and passes until they finally face to face for the game of their lives.

Fast forward to July 2016, when we worked with The Coathangers, a bad-ass girl group from Atlanta that has tackled almost every music genre out there. We promoted their video for “Down Down” off of their Nosebleed Weekend album. This video will transport you to a punked-out version of the 60s. It shows the three girls standing on different level tiers, the kind that can be found on vintage TV shows. The soundstage is drenched in vibrant blues and purples while the girls perform. Halfway through the clip, the music abruptly changes, and director Matt Osborne turns the vintage sound stage into an underground rock party. The video ends with The Coathangers leaving their audience with one killer performance.

Another Suicide Squeeze artist we got to work with is Death Valley Girls. In August of 2018, HIP Video Promo promoted their video for “Disaster (Is What We’re After)” off of their Darkness Rains. This video features the iconic himself – and the godfather of punk – Iggy Pop. It pulls inspiration from Andy Warhol’s experiment 66 Scenes of America. Iggy is wearing a blue blazer, white button-down, and red tie while sitting in front of a grey backdrop. As the music plays, Iggy eats a burger that looks the same as it did 30 years ago. He also can’t help but bob his head to the music – which viewers of all kinds would be doing.

Most recently, in August 2018, we worked with SadGirl to promote their video for “Breakfast For 2” the title track from their 2018 album. This video acts like a clip lost in some time capsule from a bizarre past, sucking the viewers into a melodrama of romance, pain, and a breakfast that never gets finished. It starts off sweet with a summer romance filled with frolicking on the sun-soaked beach and kissing at the top of the Ferris wheel. From there, though, it’s downhill with a face fully wrapped in gauze like a mummy. To find out what happens at the end of this bizarre ride, just keep watching.

Since its founding in 1996, Suicide Squeeze has introduced the world to some of the most unique and incredible artists. Each artist that has come out of the Suicide Squeeze doors has left their unique impressions on the music world. To this day, they still operate as a full record label and continue to add to their impressive roster of stars. We’re excited to see whatever they get up to next and are looking forward to the chance to work together again.