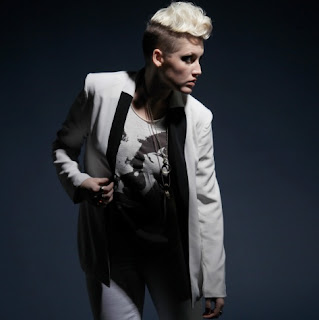 Pixar is best known for its full-length feautures such as the Toy Story and Cars movies, but the computer-animation studio has a history of making short films used to help develop technology and create tools for computer animation. Recently, the studio has presented new short films in front of the release of full-length features such as “La Luna” before the presentation of Brave.

In keeping up with this tradition, Pixar is set to release its new short film “The Blue Umbrella” in front of the new feature film Monsters University due for release is June of this year. Unseld, a 36 year-old German native who has worked for Pixar since 2008, got the idea for the short while walking one rainy day in San Francisco.

As Unseld began toying with the idea for an animated city street, he had been listening to singer Sarah Jaffe’s music, and later, when he shot an animation test, he scored it to her very own voice! HIP Video Promo cannot wait until the June 2013 release of “The Blue Umbrella” and are highly anticipating Jaffe’s premier.

Check out a preview to Pixar’s “The Blue Umbrella” featuring Sarah Jaffe:

PLUS! Be sure to check out Sarah’s upcoming video for “Mannequin Woman.” Contact HIP Video Promo on this future premier…