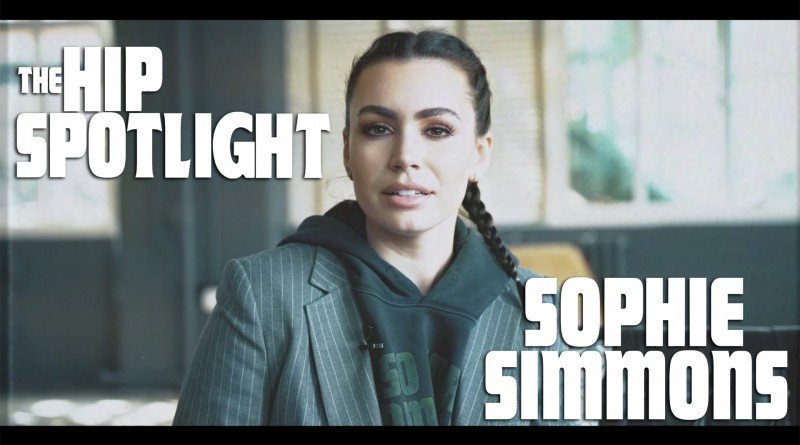 They say talent runs in the family, and if there’s anyone bound to be a star, it’s Sophie Simmons, daughter of Gene Simmons. But Sophie isn’t resting on the laurels of her father, rather she’s created her own unique brand of alt-pop. After starring on the hit reality show Gene Simmons: Family Jewels, she propelled herself into an acting career. A believer in the importance of giving back, she created Sophie’s Place, a center for abused children in Vancouver, B.C. Now, all efforts are focused on her musical career, and we’re proud to be promoting her “Black Mirror” music video!