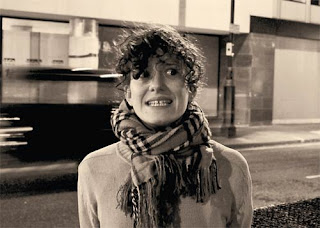 Come, all ye indie rockers.
South by Southwest is beckoning.
Taking from March 18 to 22, South By Southwest will halt the urban busy-busy of Austin, Texas, for five days, to make way for the best rock n’ roll acts of the year.

The rough draft of the band list, unveiled by the festival this month, includes freaky, folky band Akron/Family, frenetic and danceable band Buraka Som Sistema, moody, pouty band the Crystal Stilts, quirky pop idol Micachu (who, according to About.com, makes use of vacuum cleaners and glass bottles in avant garde performances), and the engaging, rock-pop act the Oh Sees.

Monitor the South by Southwest Web site for more tidbits, as they dribble in. March is coming closer. And closer.