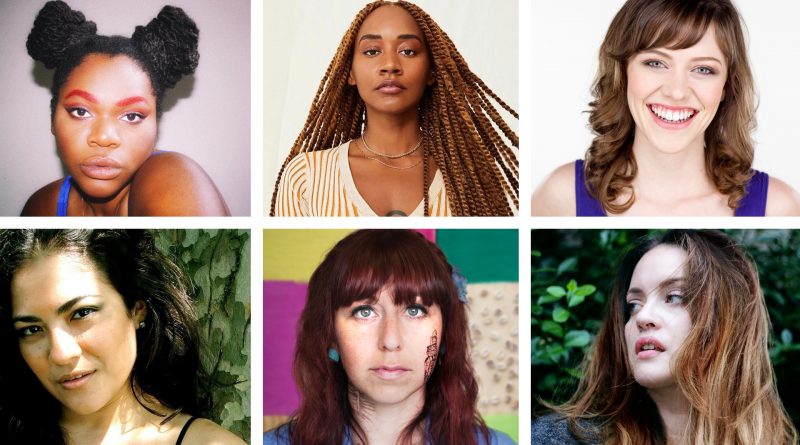 Politics seems to be sneaking its way into everything lately, and more and more people and artists are starting to speak out. Team We Need You is no exception.

Team We Need You’s music video for their democracy theme song “We Need You” is  packing a powerful punch in more ways than one. The music video features each member of  Team We Need You and their motivation to get people of all genders to get out and vote. It will be premiering soon!

Not only is this catchy song making waves with fans and voters, but it’s also making waves on some news stations. New York’s local CBS2 News Station recently released an article that highlights the song, the video and Team We Need You’s goal. The goal of the group and the video is to empower people to take part in the historical centennial anniversary of the passing of the 19th and 55th Amendment to vote. Team We Need You encourages watchers and listeners to share the video to help inspire more women to go out and vote. Team We Need You have made such an impact with this video already, but now it’s up to all of us to take it all the way.

Check out the article on New York CBS2 here!