What is OTT? And why should I care? (with Rob Schwartz) – HIP To The Scene Ep. 3

Here’s everything you need to know about closed captioning your music video on YouTube! 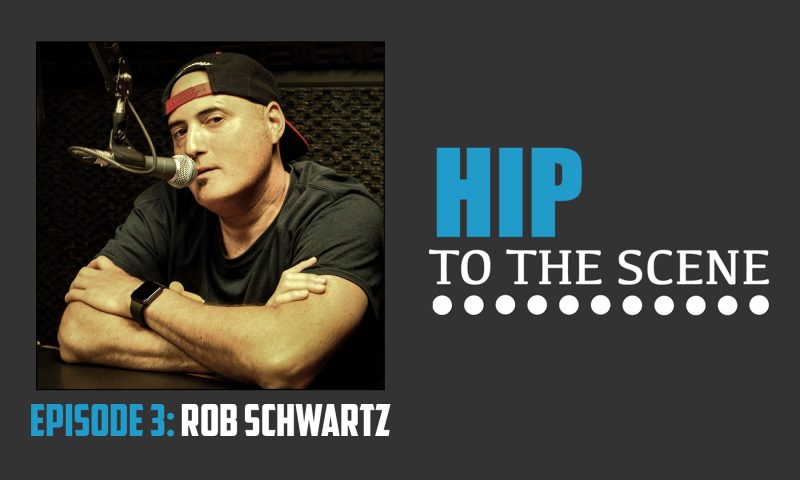 Welcome to Episode 3 of HIP To The Scene! Our question today is:

What is OTT? And  why should I care?


HIP To The Scene, a web series and podcast, brings you in-depth conversations with industry professionals, arts advocates, and music business veterans who’ve devoted their lives to helping independent artists realize their dreams. On HIP To The Scene, we’re giving you the straight scoop: frank discussions with those who’ve been fighting the good fight on artists’ behalf.

Our guest is none other than Rob Schwartz. Rob Schwartz is the CEO of Grammy Award-Winning WHO?MAG Distribution and provides music video content to over 500 million potential new fans every week. He’s also an ABC editor on shows like Jimmy Kimmel Live and The Goldbergs. Last but not least, he’s a dear friend of HIP, and we’re so excited to have him on the show.

These conversations are guided by HIP Video Promo principal and founder Andy Gesner, whose charming, encouraging, relentlessly positive personality is the animating spirit behind the company. As all of our clients (past and present!) know well, Andy is a genial host dedicated to helping independent artists tell their stories. Andy has plenty of his own tales to tell and his own unique perspective on the industry, and you can expect him to challenge his guests and prompt them to share insights you simply won’t encounter anywhere else.