New “Roses From Blood” video from tAngerinecAt premiering on Medium.com 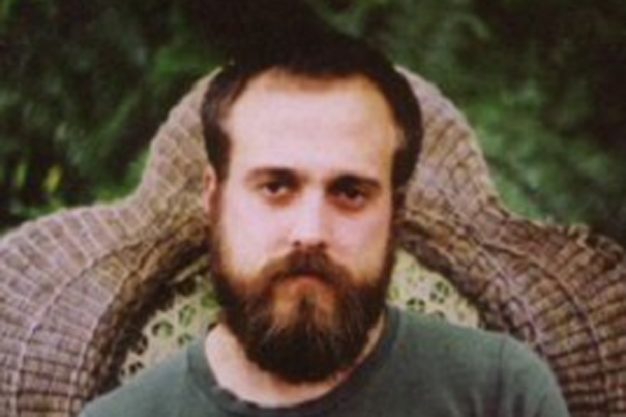 Folk music will always have a defined place in the world of American popular culture. Whether we start looking at it from the efforts of Woody Guthrie in the 1940s or the meteoric rise of Bob Dylan in the 1960s, this genre’s impact on American society cannot be disputed or cast to the sidelines. It’s the kind of music that inspired a whole nation of young people to band together and do something about the world around them. It’s the music that taught us to appreciate the simpler things in life and take it slow. For a couple of years, no artist has quite been able to capture that exact essence of folk and what it stands for. No one until Sub Pop’s very own Iron & Wine came into the picture.

Iron & Wine’s Sam Beam didn’t necessarily come into this world knowing that he would be the voice of folk music in the 21st century. At first, he saw himself as being the man behind the camera, teaching cinematography to young filmmaker hopefuls at the University of Miami. However, the spirit of folk music was with him and inspired the sense of community that got him his start. It was a simple charity and word-of-mouth. A close friend gave him a four-track recorder that he used to record a demo. Soon, he passed that demo along to a friend who passed it along to another friend who continued to pass it on until it got into the hands of Sub Pop co-owner Jonathan Poneman. Soon after, Poneman gave Beam a phone call that would change his life forever and set him on the path that Woody and Bob laid down long ago.

“Naked As We Came” is a comment on the delicate balance between life and death. In the video, we are first presented mortality in the form of two dead goldfish and a table of food rotting away and being picked at by flies. Soon after, we see a boy and a girl and that boy sneaks a kiss from the girl before running away from the incoming rain. That is when we are exposed to life. The camera pans away from the kids back to the food, which is now fly-free and eaten. The fish that were first shown to be floating dead in their tracks are now vibrantly swimming around their bowl, full of life and adventure. This reverse progression of life casts an introspective idea onto the audience’s minds. Is it possible to achieve life after death? Can we be rejuvenated after what seems like the ultimate end? That is what Iron & Wine seems to be asking with this video.

Iron & Wine has not only proven himself to be a stand-alone icon in the folk world, but he’s also shown that he can get down with a killer collaboration as well. Over the years, he has recorded full-length albums with the help of artists such as Band of Horses’ Ben Bridewell and folk songstress Jesca Hoop. As of 2019, he once again got together with Tex-Mex indie rockers Calexico to release Years To Burn, an album seen as a follow-up to their 2005 EP, In the Reins. Undoubtedly, Iron & Wine has proven himself to be exactly what the folk scene needed. He’s a charismatic soul who works with his fellow man to make songs that reflect upon the world we’re living in. Like his predecessors, he’s not just making music for the hell of it. He’s making music to advance a culture of togetherness and unity. Iron & Wine is all about the impactive power of folk and what it can do for the world.