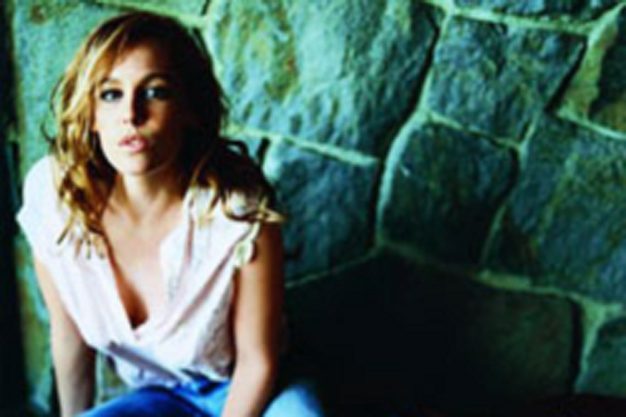 Here at HIP Video Promo, we’ve been working hard to promote music videos since the year 2000. It’s important to us to help younger and independent artists get the recognition they deserve, and it’s exciting to be on the ground floor with artists that become household names (and with over 3400 videos under our belts in 20 years, there are quite a few). Every Friday, we’ll be sharing a “Flashback Friday” video, where we get to reflect on one of our favorite videos from a few years ago.

While 2002 was the major launch for Tift Merritt’s solo career, she began her musical journey in 1998 when she joined the Carbines in North Carolina. Her tales of struggle, romance, and redemption were gutsy and optimistic and were delivered in a voice that seemed almost too rich and too potent for the time. Her sturdily constructed songs established her as a popular figure in the root’s community. The Grammy-nominated musician won the Merlefest’s Chris Austin Songwriting contest in 2000, performed at Austin City Limits, opened for Elvis Costello, and was nominated for three Americana Music Awards. The past few years found Merritt working on other hobbies like contributing to the Oxford American and chronicling her travels around the world.

The 2004 music video we partnered with Merritt on, “Good Hearted Man”, is a scene of tremendous inner peace and contentment. In the clip, we find her making herself at home in an old, vacant mansion. Whether she’s strolling through the garden or sitting on a mattress pushed to the corner of the room, she’s wide-eyed in gratitude and passion. Despite the grandiose structure surrounding her, all she cherishes is her guitar and her gratified fortune.

Merritt gave up her big city life to return to her North Carolinian roots in 2016; the humbling changes are prevalent in her most recent music video, “Heartache Is An Uphill Battle.” Merritt crashes a small-town parade by weaving through the acts as she serenades the camera. Included in the ordinary community is also a water tower that she attempts to scale, only to give up halfway. She commented that in these lyrics, she wanted to tap into herself and use that power to be more introspective and resonate with her inner character.