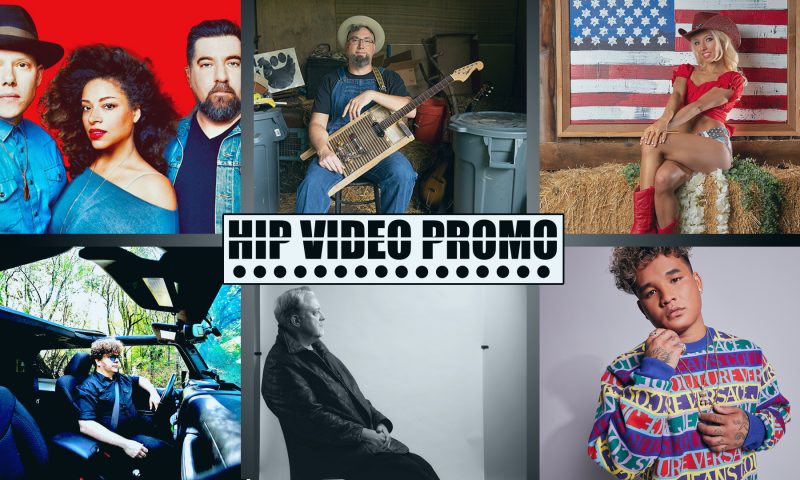 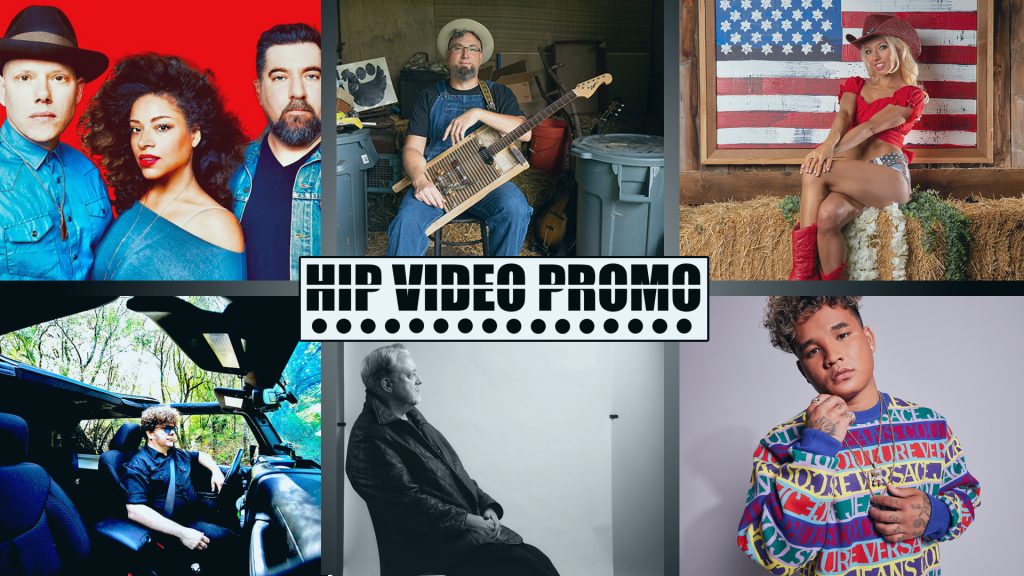 New This Week: “The Next Go Round” music video from Dwight + Nicole, plus new music videos from Dennis J. Leise, Alicia G, Greg Hoy & The Boys, The High Plains Drifters, and Star 2

From blues to folk, pop to rock to rap, this week’s selection is full of storytelling visuals. The latest HIP Picks – Weekly Client Roundup is here; take a look at the videos, and learn more about the clips by reading below.

“The Next Go Round” Music Video: Dwight + Nicole (Rock)

The blues is at the heart of all popular music genres – especially rock and roll. Rock group Dwight+Nicole epitomize American roots rock at its most creative on “The Next Go Round”, the follow-up to their EP ‘Electric Lights’. The video stars its director, Jim DanDee.

“I Only Do It ‘Cause I Have To” Music Video: Dennis J. Leise (Folk/bluegrass)

On his latest single “I Only Do It ‘Cause I Have To” – from the album The World That You Grew Up In Is No More – Northwest Indiana farmer-musician Dennis J. Leise turns his wit on himself. The video (directed by Rob Fitzgerald) shows Leise at his grind, on his farm.

On “Daisy Duke Two Step”, buzzworthy hip-hop/pop crossover artist Alicia G breaks down her style into simplistic terms. Ready to secure a lot of fresh focus from country music lovers, the “Daisy Duke Two Step” music video (directed by No Apology Productions) sees Alicia G demonstrating her moves for all those around her.

“Sure Got Cold After The Rain Fell” Music Video: Greg Hoy & The Boys (Rock)

Greg Hoy’s vast knowledge of the music industry makes his band, Greg Hoy & The Boys, a well-oiled machine. Their new visual (directed by Greg Hoy and Will Toft) takes us 50 years in the past, revisiting ZZ Top’s “Sure Got Cold After The Rain Fell.”

“The One That Got Away” Music Video: The High Plains Drifters (Pop/rock)

R&B balladeer Star 2 is a promising young artist on the rise. He has teamed up with filmmaker (and prior collaborator) Hector Toro once again for “Thinkin Bout You.” The clip stars Lexi Torres, as Star 2 plays a Lyft driver haunted by her memory.