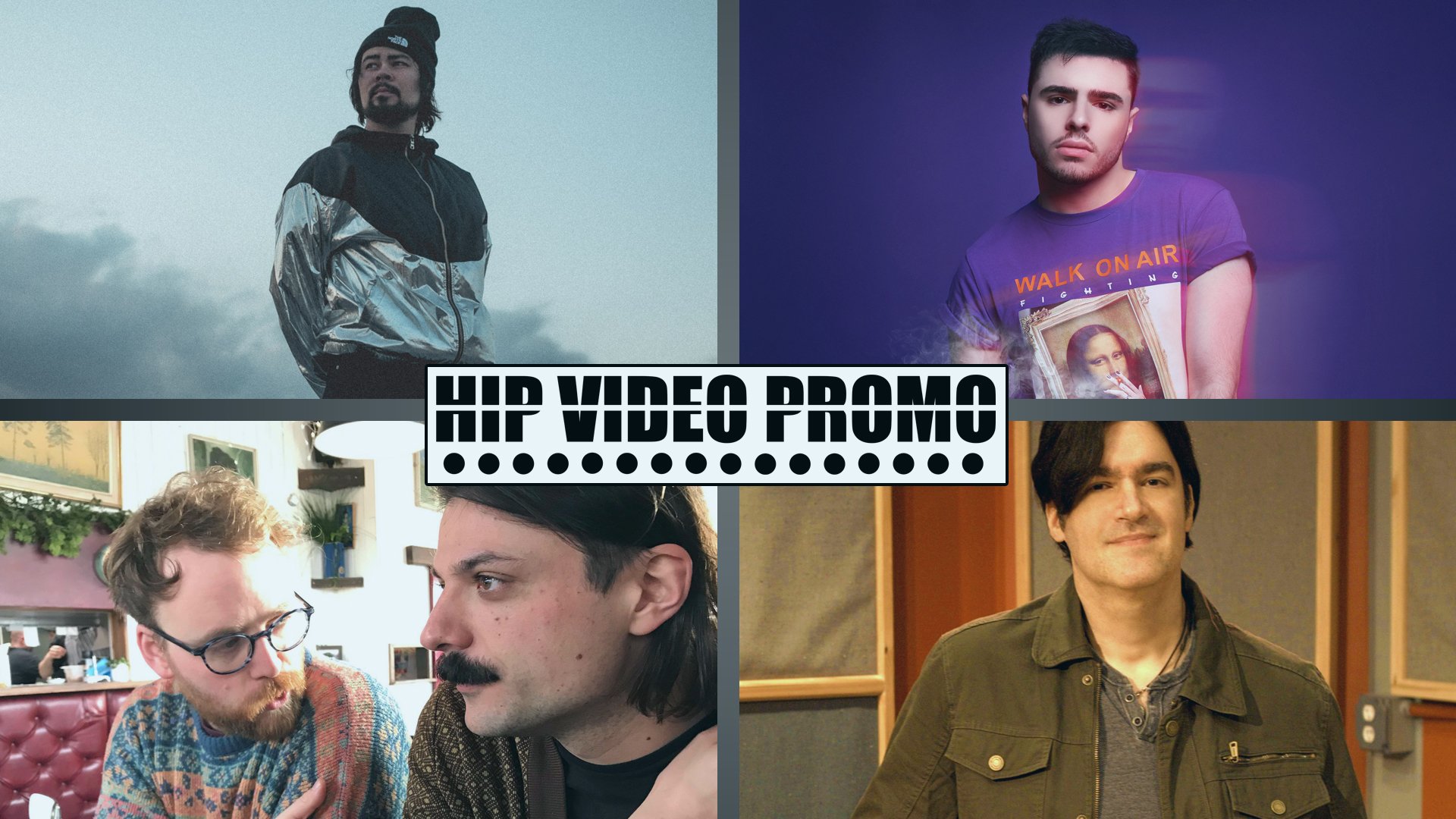 HIP’s 20th birthday is just a few days away and we are so proud of all the great clients we continue to work with! Our newest HIP Picks – Weekly Client Roundup is here- take a look at the videos above, and learn more about the clips by clicking on the links below.

Young Tuxx, frontman of the Brooklyn band Best Behavior, is creating a universe called Papi Shiitake and he wants you to come along for the ride. Directed by peDal, “Quarantine Dream” is an animated take on quarantine life in New York City unlike any you’ve seen before.

Boston’s MkX has collaborated and written with big names: Kim Petras is a co-writer and he’s the soundscaper behind char-topping K-pop group TWICE’s “Young & Wild.” “Fall”, which he directed himself, is a wild and crazy ride through a series of digital backdrops and special effects.

From Sheffield in South Yorkshire comes Soup Review, a group who are formidably intelligent with melodies front and center, indebted to folk styles but not wedded to any of them. Yorkshire native Chris Delamere has a voice which carries overtones of the British folk-rock tradition; Mario D’Agostino is a newcomer to Sheffield from England’s southern shores and he’s brought some of that lo-fi, indie rock insouciance north with him. They sing in harmony on “Stars In Their Eyes On SSRIs”, and in the video (directed by Lauren Paige Dowling), they’re determined to beat depression by… adopting a celebrity persona?

Paul Maged traffics in killer riffs with a conscience. He’s had songs placed in between UFC brawls and MTV reality hits and recently took a spot in a Billboard songwriting competition. Culture War is his first LP since 2014’s Diamonds & Demons. Title track “Culture War” is one of the heavier standouts on the record, and its video (directed by MY3D) is a 3d-animated trip through protests, an impromptu outdoor rock show, and quite possibly the end of the world.