Flashback Friday – Every Time I Die – “The New Black 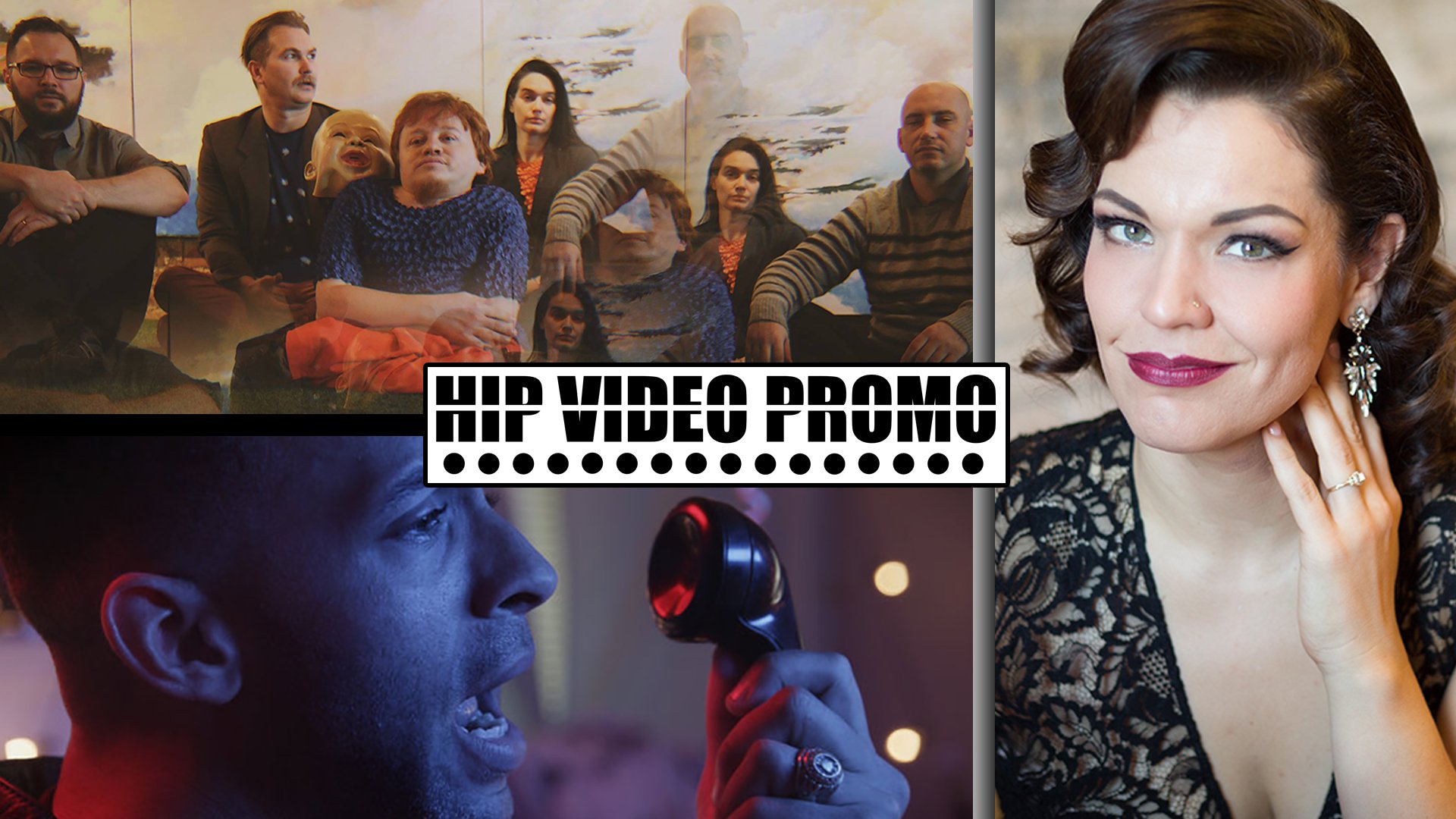 If April showers bring May flowers, then this May is about to be full of a real bouquet! It may be raining outside but it’s all smiles inside here at HIP HQ as we’ve been hard at work hitting the ground running on all our new campaigns. The newest HIP Picks – Weekly Client Roundup video gives you the low-down on some of our current projects, and we’ll tell you a little bit about each one below.

A transcendent, psychedelic rock song deserves an equally weird video, and Northampton, MA experimental band BUNNIES have a simply sublime clip to match their song “The Problem With Link Think.” Co-fronted by Jeremy Dubs and Jack Science (of Speak!, Severe Severe, and Rabbit Rabbit; they’ve also collaborated with R. Stevie Moore), the group features Matthew Newman (aka Mount Emult; also a music video director) on drums. BUNNIES makes music so rich and hypnotic, it practically conjures hallucinations on its own:  “The Problem With Link Think” is a two-minute paint-swirl of guitars, synthesizers, and otherworldly voices. It’s paired with an equally trippy video, created by animation team Opertura (Ava Yamasaki and Jason Brown), that’s simultaneously full of whimsy and gravity.

For more than a hundred years, blues music has been evolving and changing, but soul has always been at its core – and Minneapolis’s Joyann Parker has a voice full of soul. Parker’s new single “Envy” comes from her brand new studio album Hard To Love, and it showcases just why she’s set to be the messenger of blues to 21st century music fans. The song tells the story of her “envy” for her lover, who just happens to be married. It’s accompanied by a shadowy video that mirrors the emotion of the lyrics in each dimly lit shot; this “Envy” may be wrong, but it’s a real side of human nature.
Succeeding in music takes drive, dedication, and sometimes – as in the case of indie pop band No Alarms, who relocated from Dallas, Texas to Detroit – a 1200-mile move. Since the move, Andrew Boles and his band mates Jack Reedy, Jordan McLanson, Stephen Werner, and Daryn DeCriscio have been developing their musical synergy and style overall, and their latest single “Amateur Telephony” is a byproduct of this hard work. But “Amateur Telephony” isn’t just a killer indie-pop track worthy of repeat spins; it’s a song with an important message, tackling the very real (and, for Boles, very personal) issue of drug addiction. The “Amateur Telephony” music video shows a woman struggling with addiction amidst close-up shots of Boles singing “Hello… Hello…” into an old phone, demonstrating what it’s like to try to get through to a loved one battling addiction.