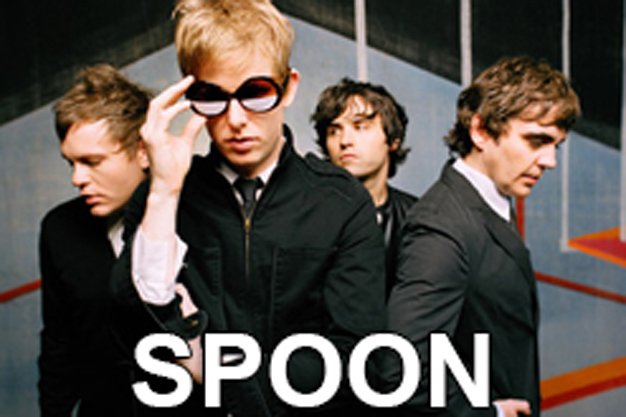 If one were asked, “What is the best band of the 2000s?” any music lover would not be able to answer- there are simply too many amazing bands to choose from. A question of this scale cannot be narrowed down, or can it? In December of 2017, US website Metacritic embarked on a project to find the best-reviewed band of the 2000s; at the top of the list one would find the usual headliners like Radiohead, the White Stripes, and Tom Waits, but to everyone’s surprise, a small band from Austin, Texas dominated at #1, Spoon. Their music releases from 2001 to 2007 received the highest praise from the public and music publications, and Spoon’s brainchild, Britt Daniel, fully agrees that they deserve the winning spot.

Spoon had become a fixture on soundtracks, television programs, and late-night talk shows. They formed in 1993 and began as brash post-punkers in the mid-90s and then settled into comfortable indie-rock. Through their label changes (Matador Records to Merge Records to Matador again), they’ve carved a niche spot in the mainstream and flourished into commercial success.

The 2007 release of the iconic “The Underdog”, pokes fun at Spoon’s well-earned reputation for thoughtful and meticulous arrangements. It was filmed in Austin, TX, and imagines the song as a live recording. The restless camera follows the commanding Daniel in action; the core band is in the live room, and behind every door is a musician waiting for their turn to play. Even the bathroom doubled as an isolation booth! To date, the video has racked up over 1.9 million views, making it THE NUMBER ONE MOST-VIEWED VIDEO on our YouTube channel!

Daniel recently collaborated with another beloved HIP client, Nicole Atkins, for a beautiful tune called “Captain.” In 2019, Spoon released Everything Hits At Once: The Best of Spoon and narrowed down their favorite recordings to the confines of one disc. Make sure to stay updated with all things Spoon at www.spoontheband.com/spoon.