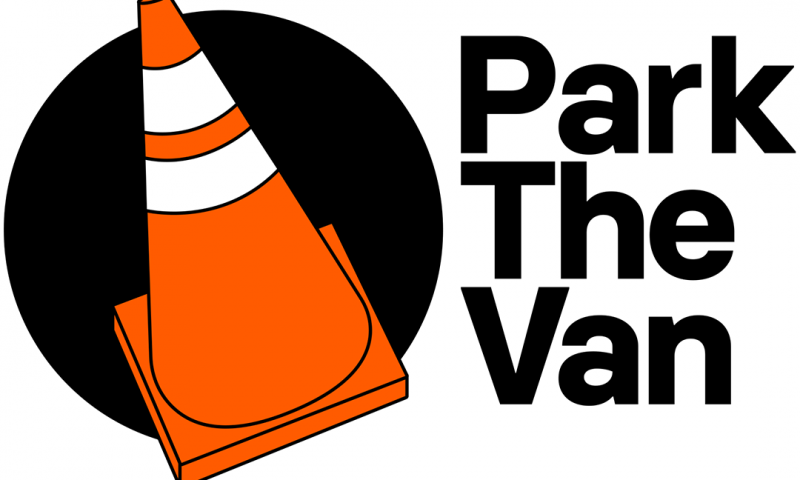 Over the last 20 years, HIP Video Promo has enjoyed working with some of the most outstanding and iconic record companies in the music industry. Every Tuesday, we’ll go down memory lane and talk about some of our favorite record labels we’ve worked with in the past. On this Record Label Tuesday, we’re continuing with the fantastic Park The Van Records.

Though their offices are now located in California and London, Park The Van was first formed in New Orleans back in 2004 by Christopher Watson and co-founders Zach Fischel, Jeff Olson, and Corey Watson. The label temporarily relocated to Schwenksville, PA, for a few years in the aftermath of the Hurricane Katrina damage. A few years later, they expanded their services to artist management, signing artists like Broncho, Scott H. Biram, and Pigeon John. They specialize in creative indie and alternative artists of all sorts, and we have been honored to work with them on several videos.

We worked with Park The Van for the first time in January 2019, when we promoted Broncho’s video for “Big City Boys”. This Oklahoma four-piece knows how to deliver on the quality indie- and garage-rock tunes, having toured with everyone from Queens of the Stone Age to Cage the Elephant to Portugal, The Man. “Big City Boys,” from their third album Bad Behavior, is a clip about roughnecks brawling, drinking, racing cars – oh, and all of the roles are played by women.

Not long after, we worked with Santa Monica indie band Cayucas to promote their “Jessica WJ” video in March 2019. The track is SoCal breezy with a chill – thanks to Grammy-winning producer Dennis Herring (Elvis Costello, Modest Mouse, Ra Ra Riot) – and it’s paired with a delightfully animated video by Sean Solomon, art director of the FOX TV animated show Lucas Brothers Moving Co. We had the honor of promoting another killer Cayucas video in November 2020: “Yeah Yeah Yeah”. This one came from their radiant fourth album Blue Summer, and appropriately, it takes place on the beach.

HIP had the pleasure of teaming up with Park The Van on several videos at the tail end of 2020! One of these was “Grudge” by San Francisco indie-rock band Hot Flash Heat Wave in November. Set in the early 90s, “Grudge” pokes fun at the simulation and presents the band members as Sims themselves, living inside an old-school computer game.

In December 2020, we partnered with Brooklyn singer-songwriter Drew Citron to promote “Free Now”, the video for the title track of her first solo album. Before Free Now, listeners might’ve heard her work in Beverly, Public Practice, and Avan Lava. The “Free Now” video sees her in idyllic conditions, under a sun so bright that it imparts a psychedelic feel to the footage.

The second of three PTV videos we promoted in December 2020 is “She Agreed” by Emily Edrosa. This New Zealand multi-instrumentalist traded in the Auckland scene for LA rock clubs; “She Agreed” is the first single from Another Wave Is Coming, the record she made with underground A-list producer John Agnello (Kurt Vile, Sonic Youth, Dinosaur Jr.). The “She Agreed” video, directed by Emily Kempf (frontwoman of the band Dehd) and Ryan Hart, will have you on the edge of your seat as it throws a breakup in reverse.

Finally, also in December 2020, we worked with Okey Dokey to promote their “Wine Friends” video. This Nashville indie-pop-rock band has crafted a song that sounds like it’s right out of heaven, and the video makes its many dimensions visible.

Park The Van continues to put out releases by exciting indie-rock artists all around the country. With touring and in-person festivals still off the table, they’ve joined in virtually for an online showcase via SXSW. On March 19, several exciting PTV artists performed, including BOYO (Los Angeles), Neighbor Lady (Atlanta), Mae Powell (San Francisco), Steven Bamidele (Brighton, UK), Best Move (Sacramento), and Johnny Aries (Margate, UK). Follow the label @ParkTheVan on Facebook, Twitter, and Instagram to see what they’re up to and which new releases are on the way.