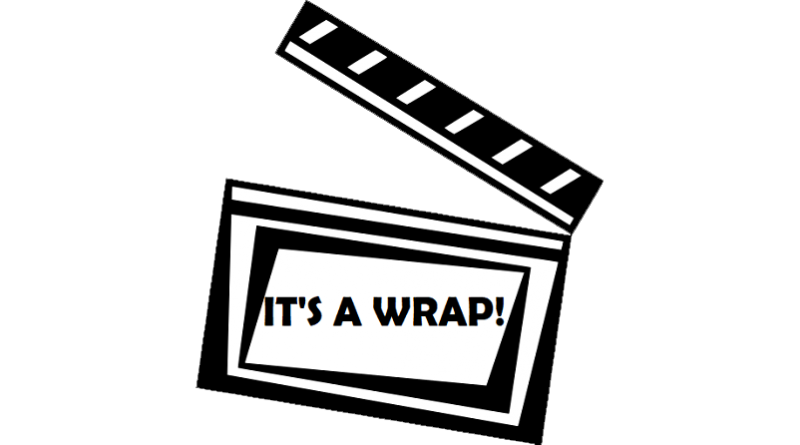 With the recent end of the year and decade came many year- and decade-end lists of the best music. It’s a thrill seeing our clients receive recognition like this on the top music publications out there, so as we slide into 2020, here’s a round-up of HIP Video Promo clients that have made it on to some prominent 2019 best-of lists!

Pitchfork is known for being highly critical of the music they report on, so we were thrilled that FKA twigs’ “Cellophane” was included on their 20 Pitchfork Staffers on Their Favorite Music Videos of the 2010s list. “Cellophane” was also included on their The 200 Best Songs of the 2010s list! The Fader and NPR Music also named “Cellophane” as one of the best songs of the year. Her new album Magdalene was also named as one of the year’s best by SPIN, DJBooth, and Complex; Bob Boilen of NPR Music’s All Songs Considered also named it as one of his top picks.

Is there any music outlet more recognized and trusted than the one-and-only Rolling Stone? Their The 100 Best Songs of the 2010s list spanned all genres for hits across the decade, and we were delighted to see they included “Archie Marry Me” by Alvvays!

If you know hip-hop, you know XXL, so we were pumped to see that Cam’ron’s Purple Haze 2 was included on their list ranking 50 of the Best Hip-hop Projects of 2019. His new video “Believe In Flee” has connected with hip-hop fans old and new!

NPR Music
provided many round-ups of the year’s best music, and we were glad to see that on their The 15 Best Rock Albums of 2019 list, they named Jay Som’s Anak Ko and Pedro The Lion’s Phoenix as some of their top picks. Jay Som’s “Tenderness” video and Pedro The Lion’s “Quietest Friend” were two stand-out videos we were able to promote and it’s an honor seeing the albums being recognized!

Here’s to a fantastic 2019, with countless client success stories, and an exciting 2020 coming up… we can’t wait to see what’s in store!