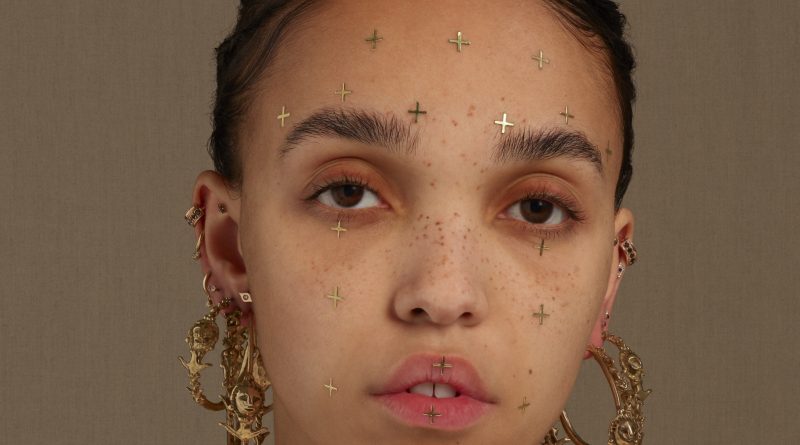 It’s that time of year again: the Recording Academy has announced all of the nominations for the 62nd Grammy Awards. The Grammys will take place on January 26 and air on CBS, and we’re thrilled that of the 84 categories this year, several HIP clients have been nominated!

You can check out the full list of nominations here, and below, see all of the members of the HIP family that we’re thrilled to see receive this honor…

We promoted three videos from Bon Iver just as he was starting to break through: “Calgary” and “Holocene” in 2011 and “Towers” in 2012. Since then, it’s been a pleasure to see him remain one of the most prominent artists in indie/alternative music! Our fingers are crossed that he sees success at this year’s Grammy Awards.

Big Thief have been nominated for Best Alternative Music Album for U.F.O.F., one of two albums that they released this year. We had the pleasure of working with the band in 2017 for their incredibly captivating video, “Mythological Beauty”, and we’ve been thrilled to see fans and industry professionals continue to fall in love with their music!

Finally, FKA twigs has been nominated for Best Music Video for “Cellophane” (Andrew Thomas Huang, video director; Alex Chamberlain, video producer), a video we had the honor of promoting earlier this year. “Cellophane” is one of the most artistic and powerful videos we’ve had the pleasure of championing, and it’s an honor to see it receive such a high recognition.

There are so many talented artists nominated for Grammys this year and we can’t wait to see who wins! Tune in on January 26 on CBS!