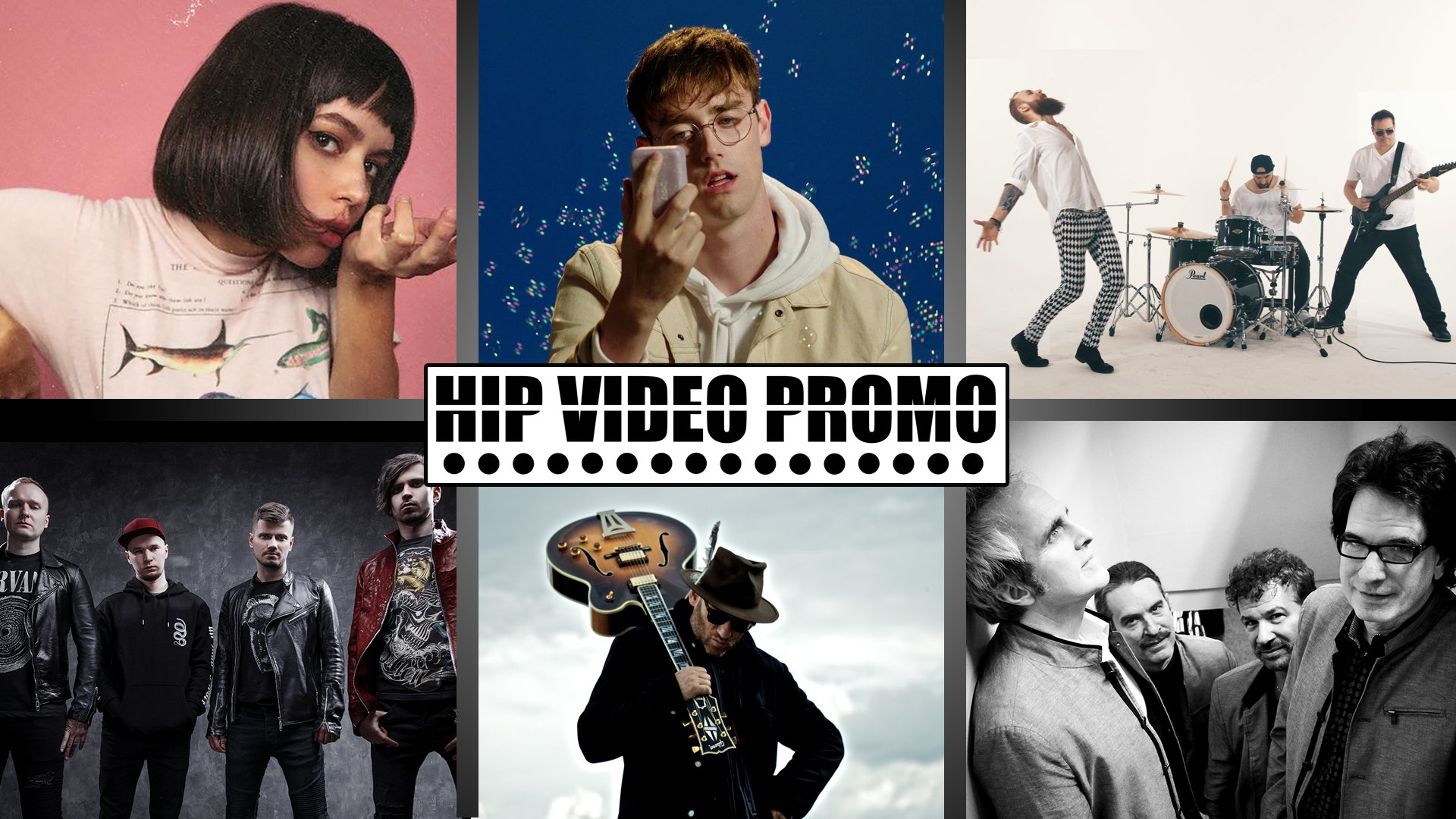 Although the calendar says we’ve got another day left of summer, it’s certainly beginning to feel like fall here in the great Garden State. But a new season means new music videos to share, and we’re all about that! Below, the latest HIP Picks – Weekly Client Roundup gives you the lowdown on what we’ve been up to lately.

This July, Meg Myers released her new album Take Me To The Disco (300 Entertainment) to critical acclaim from The New York Times, Billboard, Uproxx, and more. Lead single “Numb” is a haunting look at the pressures of the music business and life in general. Directed by Clara Aranovich, the “Numb” video brings a new, deeper meaning to the story – it’s something so many people can relate to.

Since the 2014 release of their debut EP Bashful Creatures, Hippo Campus have been on the rise, and are now one of the hottest indie bands on the scene. Their 2017 debut LP Landmark charted on the Billboard Top 200, and they’re now headlining a world tour. Up next? They’ll be releasing their sophomore album Bambi soon, and with over 800,000 views on YouTube, the video for the title track is already a clear hit. “Bambi” shows the band painted in an upside-down world with multiple visions bordering on hallucinations; as reality is twisted and blurred, a purgatory-like state takes over the blue background.

From the hub of heavy electronic and modern sound, My Demons Galore have brought rock back to Brooklyn. My Demons Galore refuses to give up, and after a minor hiatus in 2017, they’re back with the new video for “Carry Your Own Light”. Inviting the viewer into their world of chaos and self-destruction, “Carry Your Own Light” is an anthem dedicated to the beautiful souls that struggle with mental illness, ending with hopes for a new beginning.

“In The Moment” is the new song and video from The Weeklings, and it’s yet another standout track in the world of Beatle-inspired power pop. The ethos of these New Jersey natives is to carry on The Beatles’ legacy of tight song construction, which they execute with passionate performances of bright melodies and harmonies punctuated by shimmering guitars and adventurous bass and drums. Yet “In The Moment” – which follows The Weeklings’ 2016 album Studio 2 – also shows the band’s own quirky attitude, and the clip combines lyrics and action footage for an irreverent playfulness.

PSYRUS came up in 2016 looking to bridge the gap between rock and EDM, aiming to take the sounds of The Prodigy and Pendulum and inject them with the stuff they grew up on. Raised on The Sex Pistols, GBH, and The Exploited, today the band are pushing nearly 2 million fans. Their latest clip for “Hitcher” is just as insane as anyone wanting to go to Mars; it’s delightfully disturbing and nearly as beautiful as the band’s hometown of St. Petersburg, Russia. Outer space, vodka shots, reptilians, Game of Thrones… what could go wrong?

Some artists know their own talent, but some artists need an outside vision to know their true potential. Smooth jazz artist Dave Sereny had studied composition and arranging at Berklee College of Music and worked with notable jazz musicians, but it wasn’t till he’d worked with acclaimed producers (who’d also partnered with legends like Aaliyah and R. Kelly) that he realized his potential as a vocalist. After releasing his album Talk To Me, he’s back with the visual for “Spotlite”. There are no vocals or lyrics this time; instead, the focus is on the chipper and impressively intricate lines Dave plays on the guitar. As he walks through downtown Philadelphia, the groove is infection, and the people he passes can’t help but move to the music. Adobe Acrobat Pro DC Crack 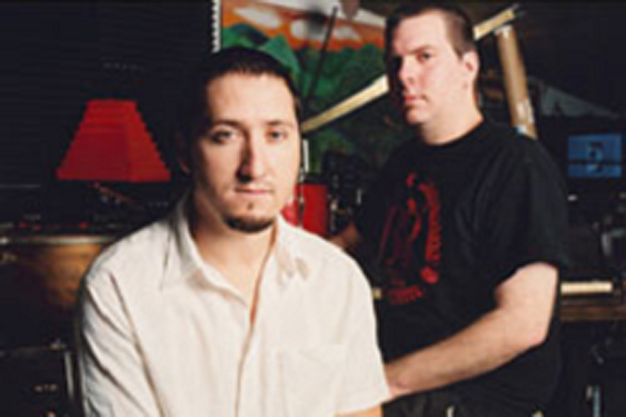