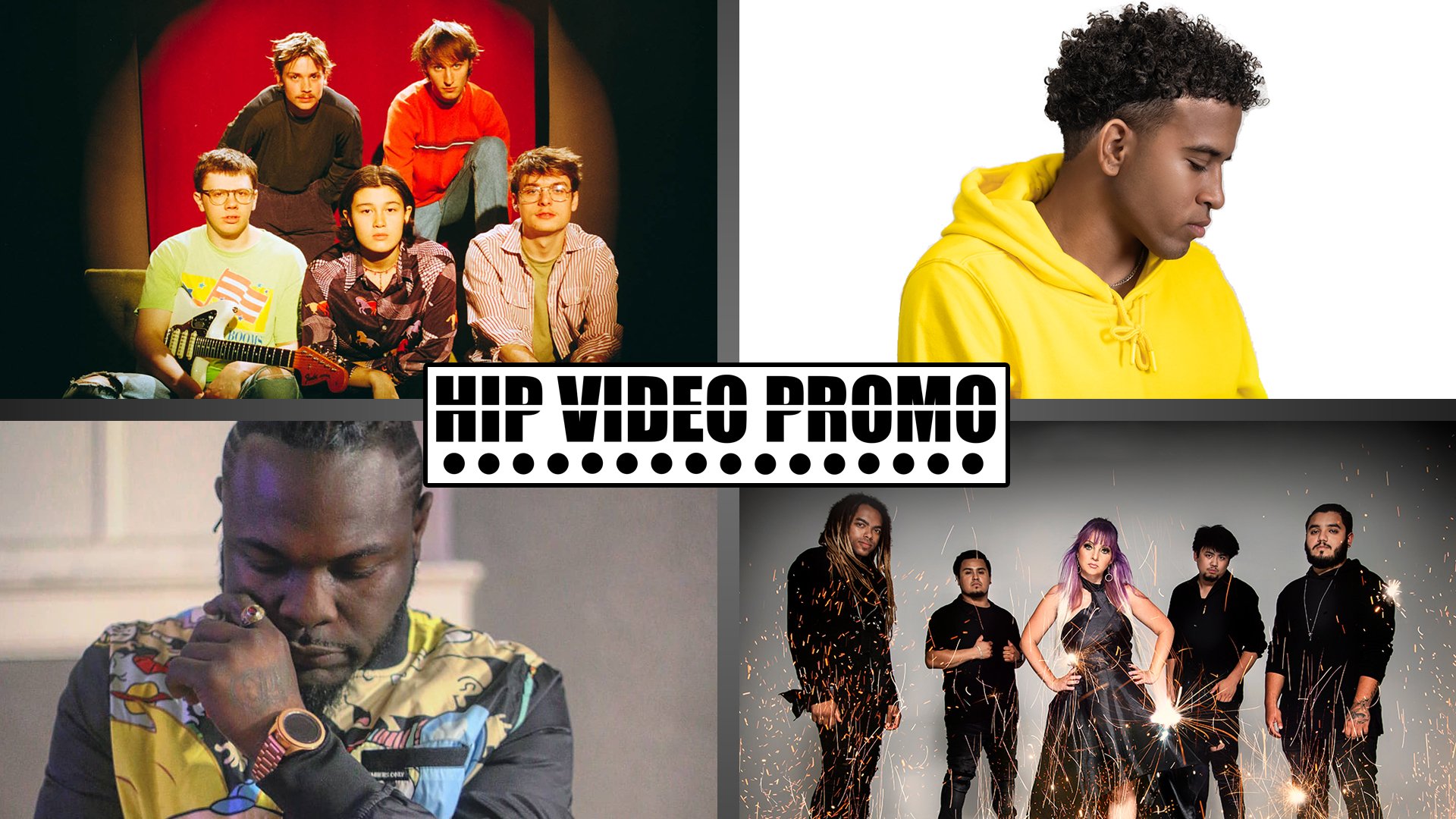 New This Week: “Loneliness” and “Daily Routine” videos from Disq, plus new videos from Raylon, 2Dee, and Ignescent

With Valentine’s Day just a few days away, love is in the air… and so is good music! Our newest HIP Picks – Weekly Client Roundup is here- take a look at the videos above, and learn more about the clips by clicking on the links below.

Disq’s debut album Collector (due out in March on Saddle Creek) is a collection of little triumphs that feel like the moment the driver tells shotgun to grab the wheel and switch places without letting up off the gas. “Loneliness” starts off wistfully strummed and clean. Jake Nokovic + John TerEick’s video shows vocalist Isaac DeBroux-Slone heading to a show on a snowmobile – and even if the crowd isn’t into it, who cares? Certainly not the band, who are having a blast.

From Madison, Wisconsin, Disq began making waves with the “Daily Routine” video in January. Here, they play themselves in a basic cable TV show – but is it a sitcom or a dark crime drama? Through six seasons of “The Daily Routine Show”, we’re not always sure – until, that is, they did gruesome deaths at the hands of demonic spirits.

“Over You” Music Video: Raylon (R&B/pop)

Texas native Raylon is a self-made artist that has a soft spot for country music, but hones in on an R&B/harmony rap style influenced by respected figures like Michael Jackson, Chris Brown, and Usher. On his plate right now? Expanding his audience base, and the “Over You” video does exactly that. With his charismatic smile and an on-fleek ‘fit, he reminisces about a love that was once everything but is gone now.

After years of success with the rap group Wyld Stylaz and working with Mozzy, Zoey Dollaz, and French Montana, 2Dee embarked on his solo project. Now, he does it all himself with a few trusted people which includes his brother and producer (Xclusive). The “Say Less” single and video brings the audience to the forefront of the current political landscape in America, where the divide between law enforcement and urban/immigrant communities continues to worsen. It’s an illustration of how many victims of police brutality have learned to mind their business and keep hustling despite what they’re suffered.

Chicago’s female-fronted metal band Ignescent have rocking together for over a decade. They’ve released singles and EPs, opened for Flyleaf and Stryper, and played the infamous Rock Fest in Wisconsin and Vans Warped Tour. Now, they’re gearing up to release Demons 777,  and have released the new music video for “Into The Night.” Joseph Davis Castleberry’s clip plays out like a horror movie, but frontwoman Jennifer Benson has all the power here.