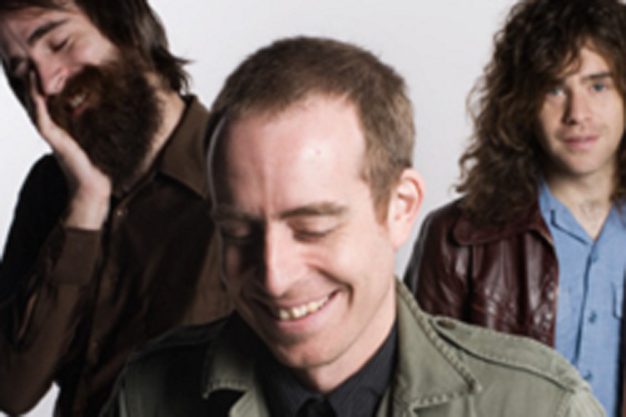 After embarking on various projects and playing with numerous bands, Ted Leo recorded a self-titled full-length album with his newest band, The Pharmacists, in 1999. The collaborative effort launched the two forces on exciting ventures and worldwide acclaim. As one of the most progressive groups on the East Coast, the band combined styles of punk and folk, soul and hardcore, and tradition and experimentation.

Altogether, they have released six full-length studio albums, toured internationally, and celebrated the third studio album Heart of Oaks 15th anniversary by doing a limited run of shows where they played two nights in each city in 2018. This announcement was major news for fans, especially because the last release as a group was The Brutalist Bricks in 2010.

In March of 2007, we posted the music video for “Bomb. Repeat. Bomb.” on our Youtube channel, which garnered over 28k views. This politically charged clip is more than just an argument against the Iraq War: it’s a broadside against a peculiarly American style of fighting from afar and ignoring the consequences. Teens walk through the city street in winter gear and line up in military formation, holding up cardboard squares together that form a single image. Images of Eisenhower and Dulles, Central American Desaparecidos, and Guatemalan regulars flash as a grim reminder of the U.S.’s role in the overthrow of Jacobo Arbenz and other Latin American democrats by C.I.A.-backed forces.